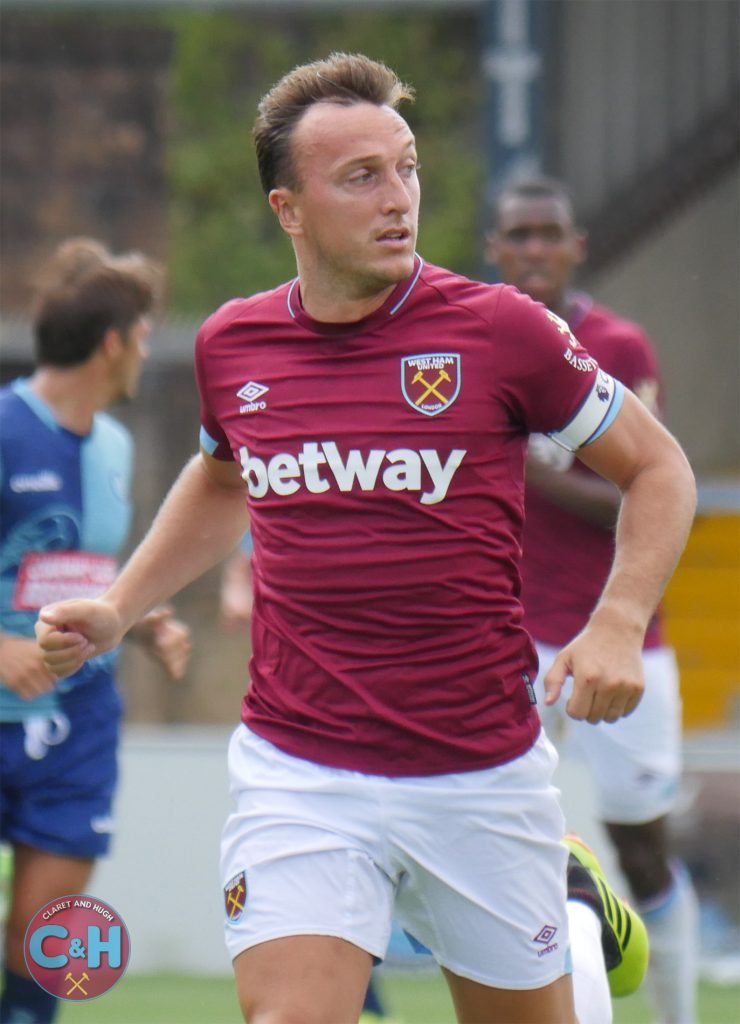 Skipper Mark Noble has taken the club’s request for for them all to take a 30 per cent pay cut to West Ham’ squad who are now considering the deal.

The Premier League chairmen agreed on the move to ask their squads to take the reduction at today’s (Fri) monthly meeting and the Hammers immediately put the position to Nobes who has now relayed it to the entire first team squad.

They are now set to make a decision quickly as the club bid to  reduce their wage bill from a present £3 million a week .

We understand also that all senior management on the playing and non playing side have agreed to take the cut as the club attempts to minimise the effects of the present situation.

Confirming the position a well placed CandH source declared: “The proposal has gained acceptance among all senior management on the playing and non playing side.

“Now we hope the squad will do the same in what are very difficult circumstances for the game right across the country.”