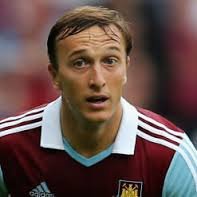 Local boys Mark Noble and James Tomkins signed deals worth less than the personal terms reported in the general media.

It was widely believed that Nobes had signed a deal worth £50k a week and his pal Tomkins’ new contract was valued at around the £40k a week mark.

ClaretandHugh understands according to sources that the midfield loyalist settled at around £45k and the big defender £35k a week – up from £25k.

These are basic wages but the two have clauses written in which would give them appearance, win and league position bonuses like the remainder of the squad. 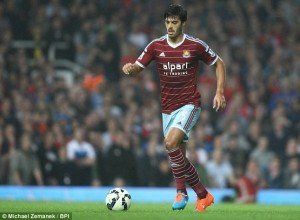 It means that TOGETHER the duo’s joint salary is the same as Andy Carroll’s and just £10k in advance of loanee Alex Song.

One source said: “These two lads obviously want the best deals they can get but playing for the club they love is the No 1 issue.

← Tomkins: We aren’t expected to lose like that
Irons defenders damn Sam with an awful first →
Click Here for Comments >