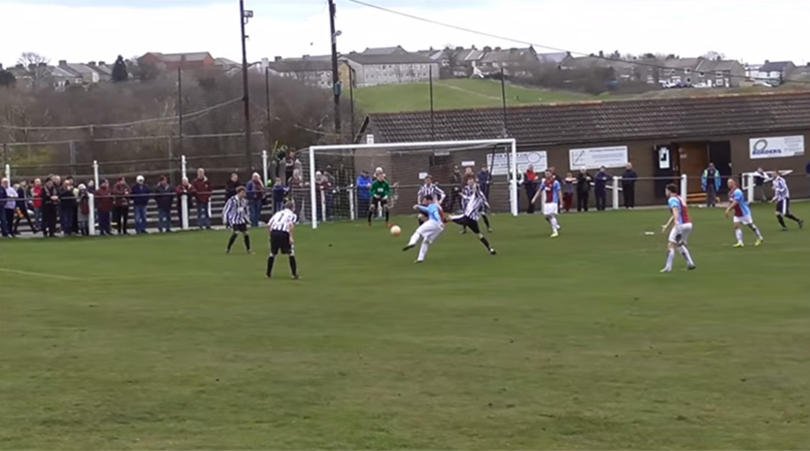 The National League is preparing to shutdown the season in a move which could possibly have a knock-on effect for the game as a whole.

The London Evening Standard reports this may effect the thinking of the EFL and Premier League, who have extended their delay  and say the campaign will be completed.

The  National League is reluctant to follow the professional game in extending the postponement, with clubs fearing for their futures and eager for certainty.

The Standard adds that if the National League and Football Association opt to cancel the outstanding fixtures, they are not expected to immediately determine the outcome of the unfinished season, which could yet be declared null and void or decided on a points-per-game basis.

However, it is thought the majority of National League clubs, even some of those pushing for promotion, have reluctantly agreed that voiding the campaign is the only realistic way forward.

The suggestion means too that there would be no choice to scrap relegation from League Two which would call the integrity of the League into question – a situation the PL and EFL are determined to avoid it seems.

In a statement, the governing body insisted no decisions on the National League and below had been made, with a spokesperson saying: “We remain in regular dialogue and consultation with all stakeholders regarding next steps across both the Men’s and Women’s National League Pyramid and grassroots football, following the impact of the Coronavirus.

No official decision has been made yet, but we will make a further announcement at the appropriate time. Our primary concern is for the safety and welfare of clubs, players, staff and supporters during this unprecedented time.”

Meanwhile, the National League have met with the FA to appeal for government support of £17million to ensure all 68 clubs remain afloat during the shutdown. The figure works out at exactly £250,000 per club.
ClaretandHugh says: An important story of course but once again as inconclusive as the rest with no firm decision being made at this stage and that, it seems to us, is as it should be. The Government has made it clear that we will know within two weeks the effect the latest measures we are living under have had on flattening the virus And it’s unlikely that any firm decision on where any of us go from there will be made even at that stage. The common wisdom is that we are looking to June for any restart of the game and of course, come to that, a semblance of normality in our lives. Should we – as has been the case elsewhere in Europe – see a downturn in the infections, some more definite plans as to where we are going can be made. The National league needs to cut its costs and overheads given the lack of revenue and may go ahead with a null and void decision but we don’t see it being likely that the EFL and certainly the Premier League will follow. There’s to much dough at stake from positional bonuses and broadcasting fees.
Permalink

← Westley: How Japan will play in front of crowds again
Rio gives his PL relegation verdict →
Click Here for Comments >