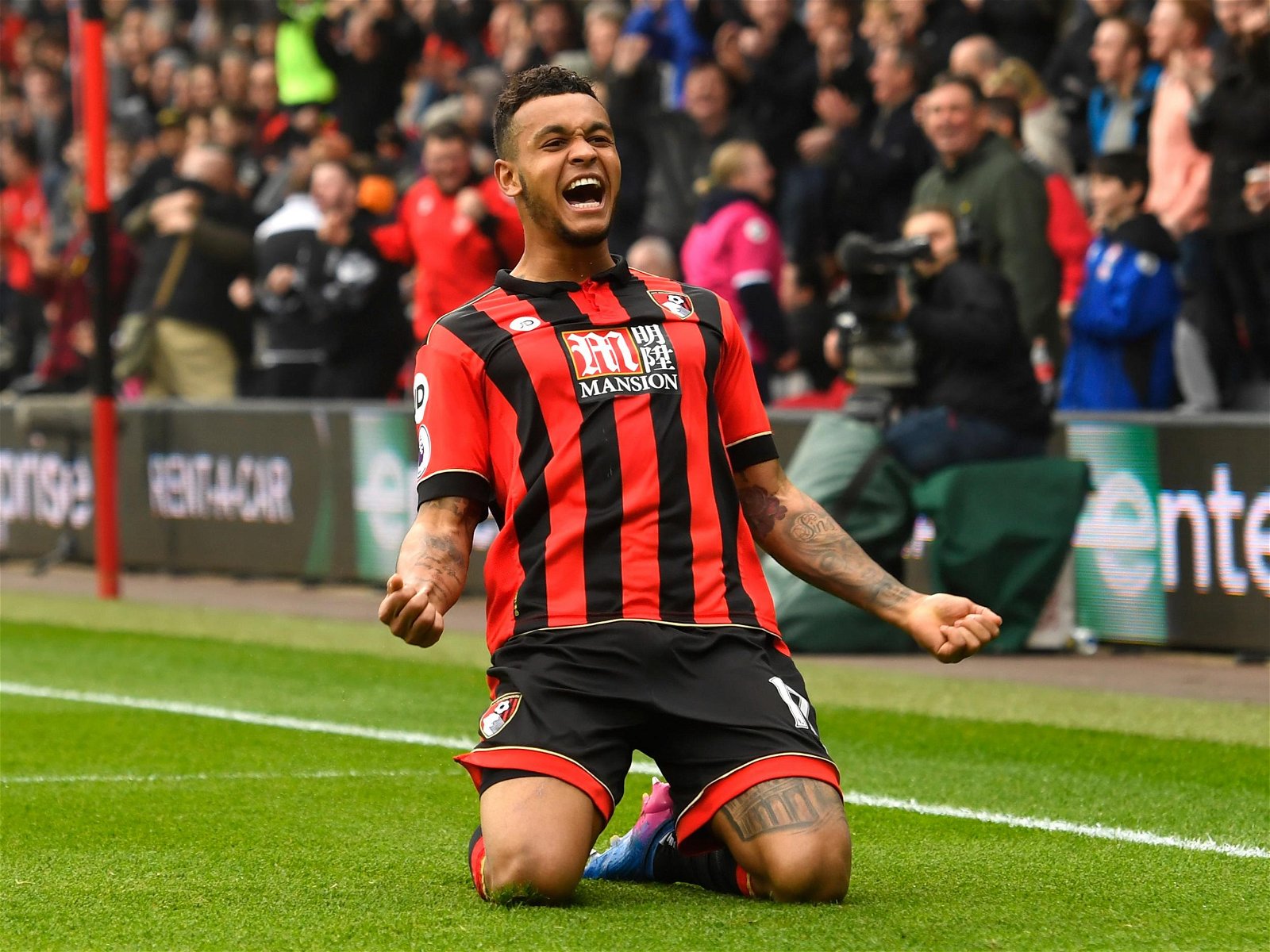 West Ham will need to put Josh King on high wages if they are to sign the Bournemouth striker should the Said Benrahma deal collapse.

King is believed to be ready to push for  West Ham to double his wages should the Hammers come back in for him after making one approach.

And ClaretandHugh has learned that will cause  problems in the Hammers dressing room where it could make him one of the highest-paid Hammers ahead of such as Declan, Mikey Antonio and the other star Irons.

The Hammers are still trying to find a breakthrough in the talks with Said Benrahma where distinct problems continue to exist at the Brentford end.

There’s an issue of alleged broken promises between the club and player which we understand are becoming seriously difficult to solve and it’s that, rather than anything else, which could see the deal finally stall.

But what was being seen as a straightforward option on King looks likely to create problems of a totally different but equally difficult issue to solve.

Sources close to King are expecting new Hammers approaches but told us: “Given interest from the likes of Manchester United he won’t come cheap.”

King had been considered the Irons’ ‘safety net’ signing but the club will not be prepared to make him one of their top earners given that he would be arriving only as a back-up striker.

The Hammers are seemingly between a rock and a hard place with both players having failed to get their business done in the official summer transfer window.