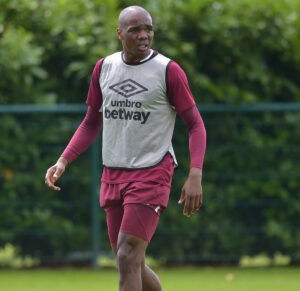 The club has released a number of official photographs of West Ham players in training at Rush Green today including many of Angelo Ogbonna.

Skipper Mark Noble was also pictured in several shots but Robert Snodgrass, Pablo Zabaleta and Arthur Masuaku all remain missing in the many photos published. All three were missing from the squad photo on Saturday as the Hammers beat Crystal Palace 2-1 in a practice match.

Also missing from the latest photos were Carlos Sanchez, Ablain Ajeti, David Martin and Andriy Yarmolenko although it could be simple as the club photographer wasn’t able to take a photo of them or they were on indivdual training programmes at the time. 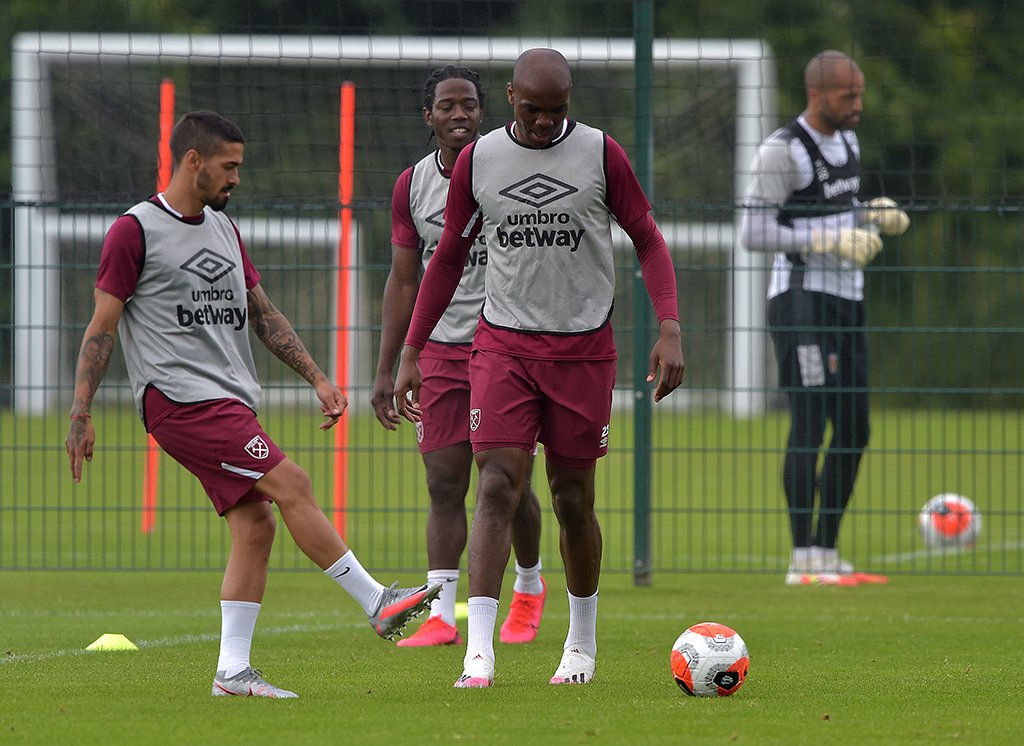 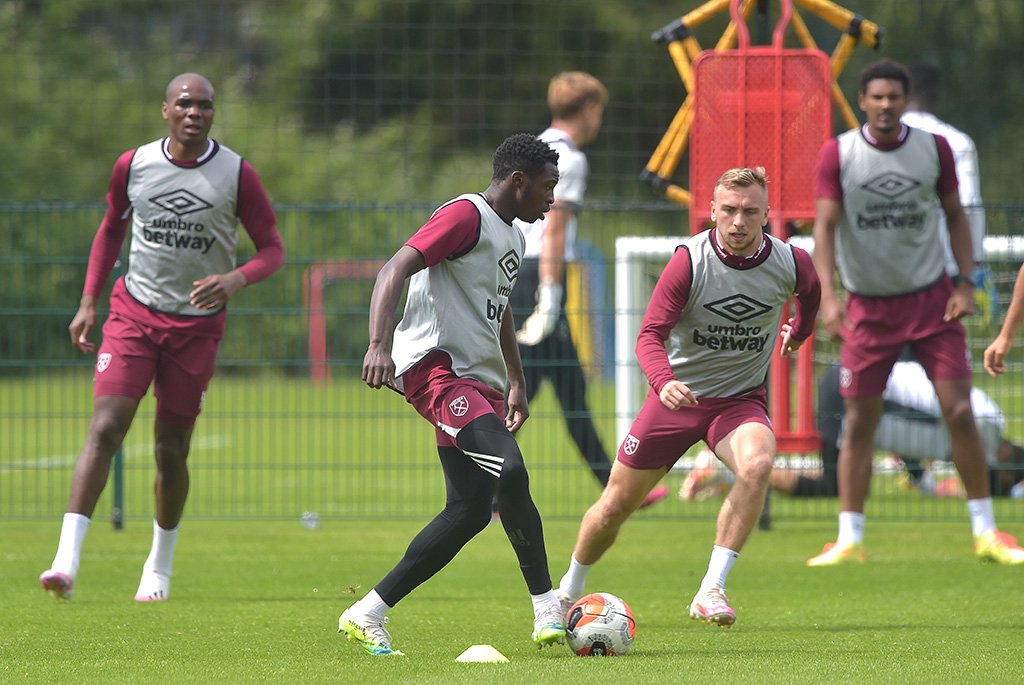 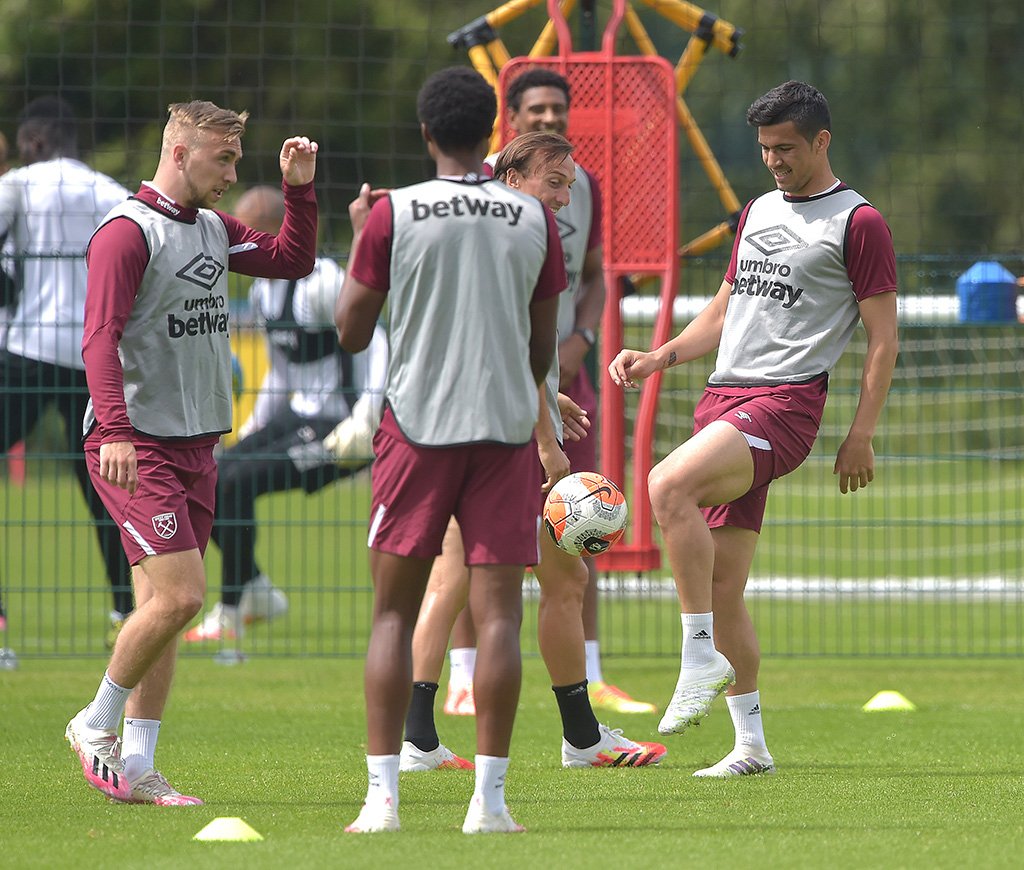