Oggy speaks out on that Super League plan 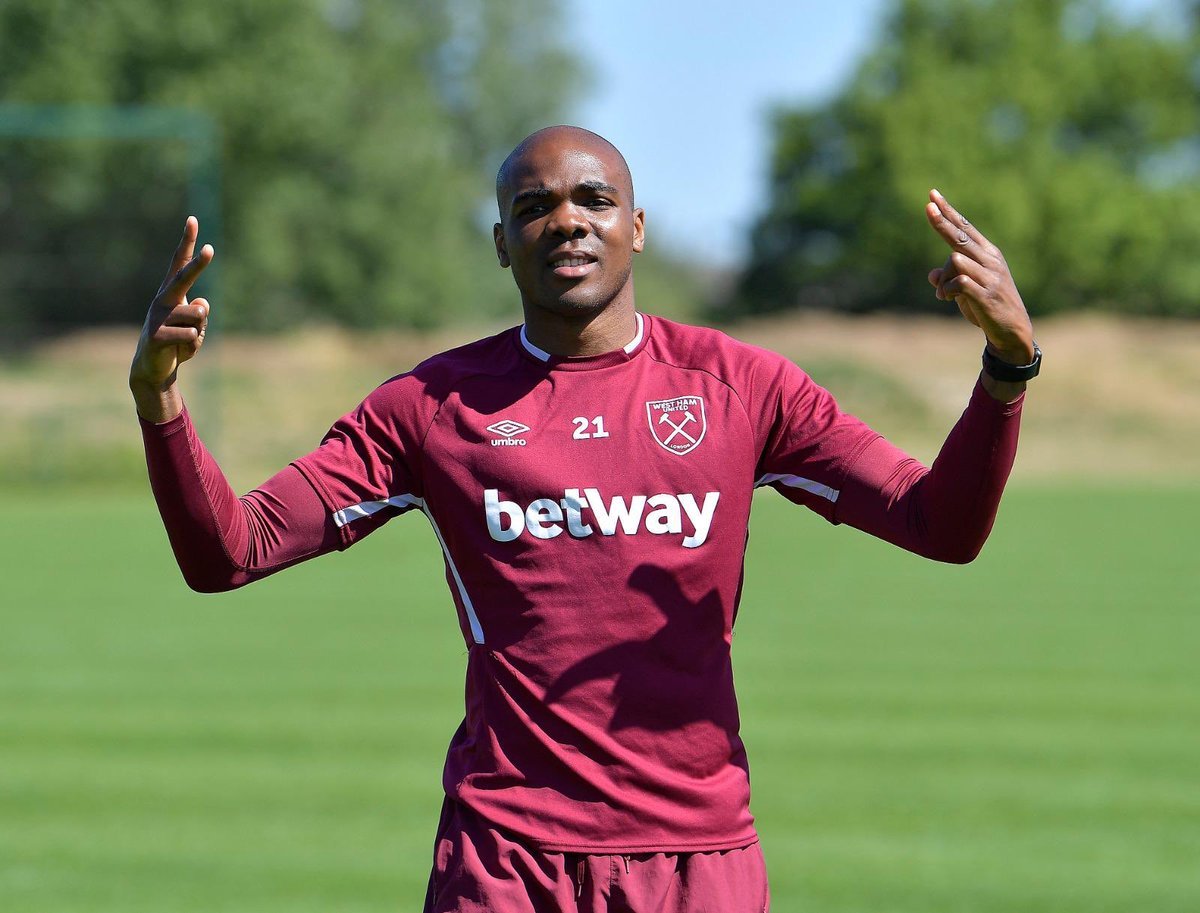 West Ham stalwart defender Angelo Ogbonna has revealed his delight that the European Super League proposal have been kicked in to touch.

Despite fears that the ESL organisers may revamp their plans Oggy reckons the are going to be on a loser.

The central defender – having just returned from injury – has become the first Hammers star to speak out on the last 48 hours.

And he was clearly utterly opposed to the plan which thwarted by mass fan protests and manager responses.

Although quietly spoken and moderate in tone , the Italian made it crystal clear he was opposed to the plan and was probably speaking on behalf of the rest of the Hammers dressing room.

Speaking to Sky Sports Oggy said : “We know that everybody was mainly against it and as a footballer I like to dream so this has ended up in a good way”

Turning to the match against Chelsea on Saturday and possible qualification for the Champions League he said : “We are not looking at positions so much. It’s all so  so much better than last season – it’s all good.”

But wouldn’t it be nice to hand out a hammering to a club that was ready to walk away from the Premier League with the other five rebels.

← Lingard: ‘I could have easily quit in lockdown’
Nobes names the No 1 Hammers hard man →
Click Here for Comments >

One comment on “Oggy speaks out on that Super League plan”