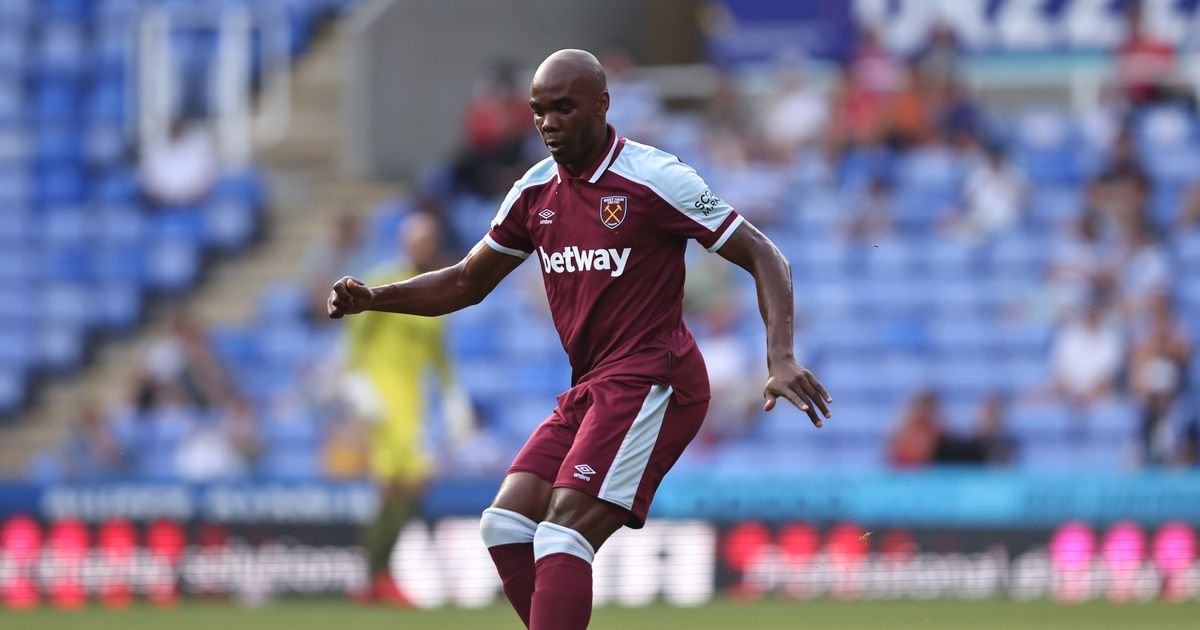 Angelo Ogbonna will head for a scan tomorrow after leaving the action against Celtic inside five minutes.

Only recently back from a spell on the sidelines, it had been hoped the decision to have him leave the action was a precautionary move but it seems there may be some sort of issue.

We learned earlier this morning that the central defender will have a scan on what may be a damaged hamstring.

Issa Diop took over from Oggy very successfully yesterday but should there be a real problem for the Italian then he and Craig Dawson will be our only front line players in that role following Fabian Balbuena’s departure.