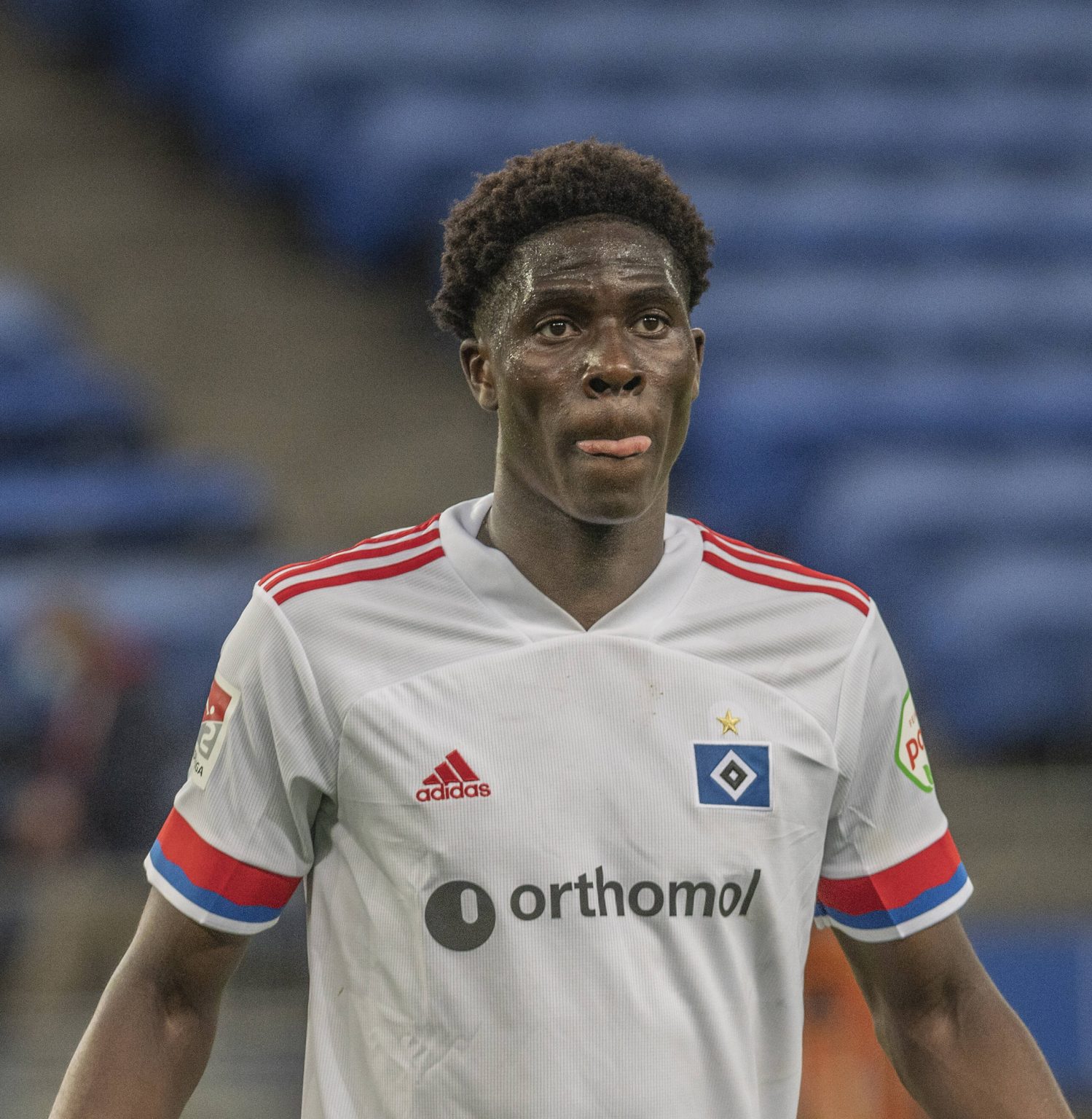 David Moyes decided to pull out of the Amadou Onana deal despite seeing him as a possible eventual successor to  Declan Rice.

The Hammers have made themselves open to offers for the Hammers captain under an agreement with his  representatives that they will LISTEN to offers next summer.

And in the meantime they are already looking for a replacement for the inspirational Declan who has been such a driving force behind the team.

However, a London Stadium source explained that at a fee of around €40 million, plus wages of over £1ook a week for a 20 year old with just 11 appearances behind him in the French league, Moyes and the board decided that players for NOW were needed more urgently than Onana at this stage.

That’s not to say that should he remain at Lille and show himself to the expected performance levels  this campaign they won’t go back for him assuming that he isn’t sold in the meantime.