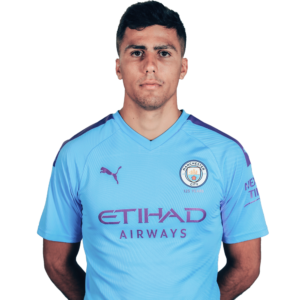 Opta Joe revealed the statistic on social media yesterday saying that both numbers were Premier League records since detailed collection began in the 2003-04 season. The post then went on to say that the entire West Ham team only managed completed 169 passes in the same game, nine less than Rodri!

Manchester City dominated possession yesterday evening with 77% of the ball but another telling statistic was the Hammers had just three shots in the full ninety minutes with none of them on target compared to City who twenty shots and seven on target.

The Hammers completed thirty eight attacking third passes and delivered eleven crosses. Sitting deep with bodies behind the ball is a defensible approach at the Etihad, indeed the scoreline and West Ham minus goal difference got have gone a lot higher should if a more attacking formation had been adopted.