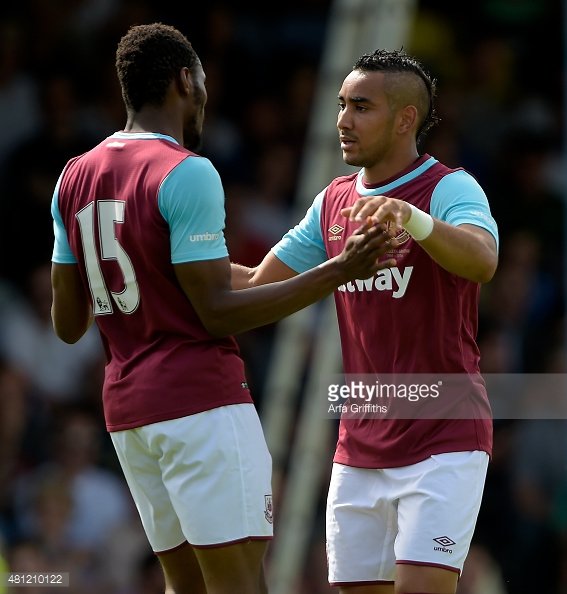 Fans will be able to watch Slav’s new look squad close up at a special training Open Day on August 11.

The official site reveals that the Irons boss will “be putting his players through their paces as they prepare for the first home game of the season against Leicester City four days later.”

Training starts at 2pm, with entry to the Boleyn Ground from 1.30pm.

A big attendance is expected as the new additions to the squad – Dimitri Payet, Angelo Ogbonna and Pedro Obiang  -joining the likes of  Diafra Sakho and Winston Reid as they prepare for the year ahead.