The Athletic’s journalist David Ornstein has claimed that West Ham United have around $30 million to spend in the transfer budget in this window.

The Hammers have, of course, sold Grady Diangana to West Bromwich Albion for a fee of £18m and that has boosted the coffers. 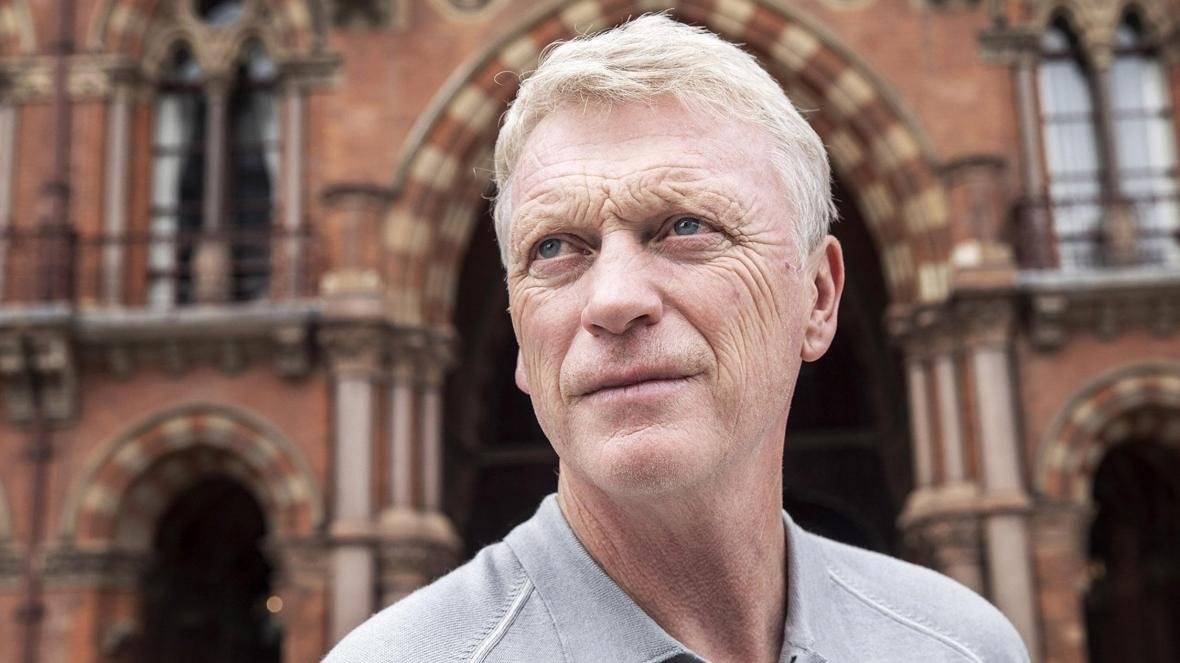 And speaking on The Ornstein and Chapman podcast, he was asked about the funds available to manager David Moyes in this window.

The Irons want to sign a centre-back, a full-back, and a back-up striker if they can find the right targets.

But Ornstein claims they are working with around £30m to spend as they look to bolster their ranks.

He said: “I do think West Ham have some money, in part because of the [Grady] Diangana sale and on parts, an existing fund of some sort.

“People have told me in the region of £30 million, so not huge expenditure expected at West Ham this summer, but some, and certainly the fans will be keen to find out what happens, David Moyes too, because it doesn’t feel like a happy place at the moment.”

The Hammers did, of course, lose to Newcastle United on the opening day of the 2020/21 season, and reinforcements are needed if the club are to ensure a successful season.

Next up in the league is a clash with Arsenal, before games against Wolves, Leicester, Spurs, Manchester City, and Liverpool in a genuinely horrifying run of fixtures.