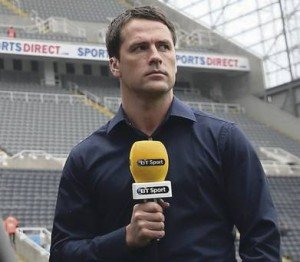 Pundit Michael Owen reckons Southampton are set to turn us over at the London Stadium on Saturday.

The former England and Liverpool striker – now seemingly restricted to BetVictor as his outlet for media work – is hardly surprising predicting a tight and tense affair.

And in giving his verdict he said: “This is a massive game near the foot of the Premier League table and Mark Hughes will have been delighted by the Saints win at Wigan in the FA Cup a fortnight ago.

“It is well-documented that West Ham have their problems on and off the pitch having lost their last three league games by a three-goal margin.

“It looks sure to be a tight, tense affair and if there is to be a winner, I feel the Saints might take the points.”

← Julian Dicks: “Fans must be heard”
Southgate has a heart to Hart →
Click Here for Comments >