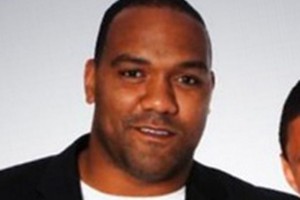 Now the purpose of this piece is not to worry anybody but just to keep you entirely in the picture on the stories that matter.

Today’s West Ham headlines have been dominted by the Reece Oxford affair which has seen suggestions from the national press that he will soon be the subject of a £10 million plus bid from Manchester United.

There were suggestions elsewhere that a bid had actually been received for £15 milion which turned out to be inaccurate when own sources inside the club  made it clear there had been no enquiry or offer from anywhere.

Agents are always around but there’s no suggestion of anything untoward here. Reece Oxford’s is Aidy Ward who also acts for Raheem Sterling but any idea that top clubs will be ready to pay such monstrous figures for a teenager are patently absurd.

Why? Because two years is the maximum allowed for a 17-year-old but he can sign a long-term deal when he reaches eighteen in December 2016.

Clearly, therefore,  no transfer is going to happen in this window – it’s about seen months to soon minimum and 19 months maximum.

In the meantime Slaven Bilic has an important  job convincing the best young Academy prouct of his generation that West Ham is the club that can best further his career.

The national newspaper that broke this story really has been left with enough egg on its face to make an omlette and the rest of us can relax – this was an extremely over cooked story.