Reports in Brazil suggest that the national team’s doctor is set to visit West Ham to check on the fitness of Lucas Paqueta.

The attacking midfielder sustained a shoulder injury last weekend and subsequently missed the encounter with Liverpool. 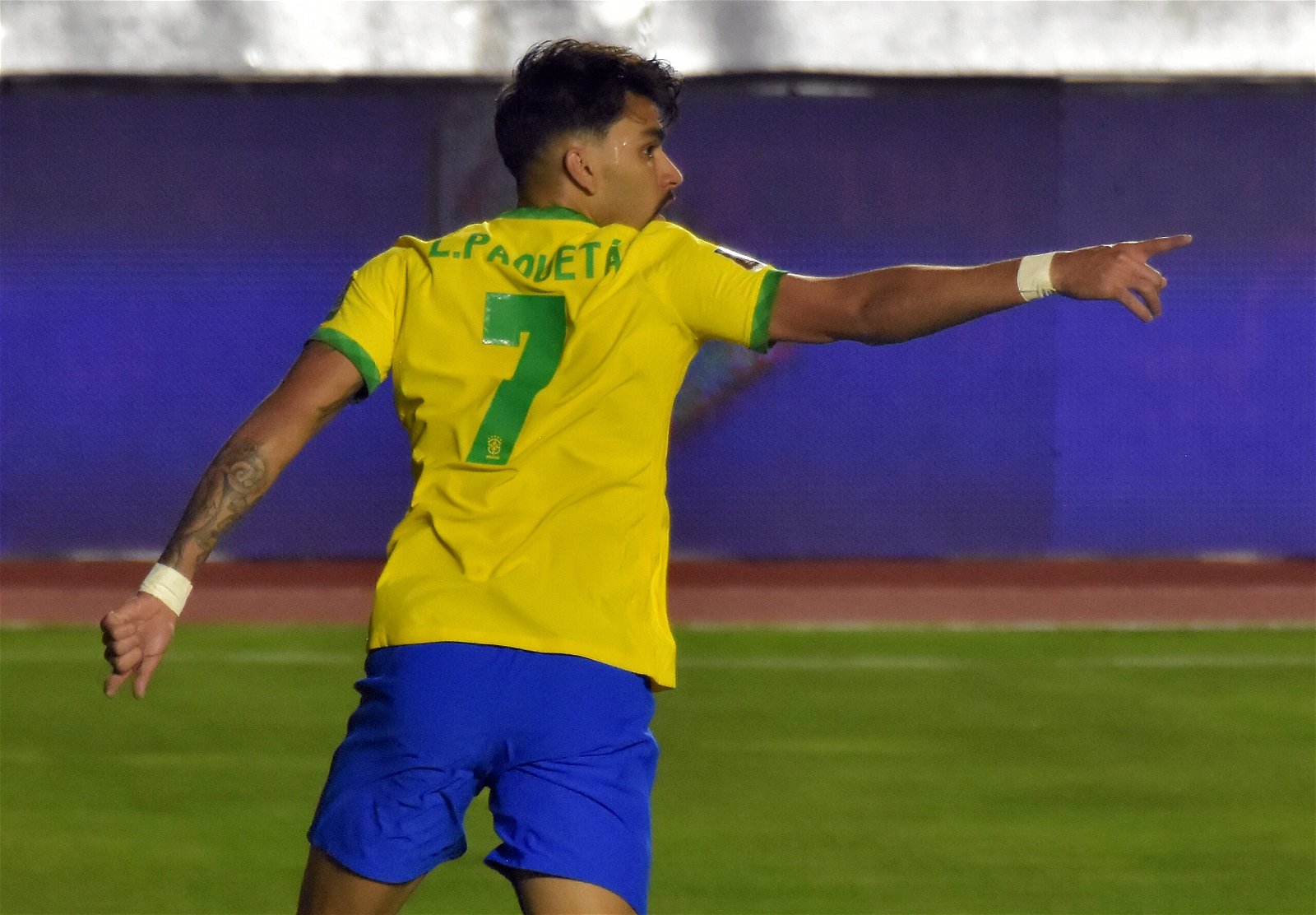 David Moyes was reluctant to put a timescale on his return in his post-Reds press conference, and appeared to suggest that he could miss the World Cup.

Paqueta is not likely to be out for much longer than two weeks and we reported earlier today that there is even a chance he could play against Bournemouth on Monday.

Still, UOL in Brazil reports that the national team doctor Rodrigo Lasmar will travel to England to personally check on Paqueta’s fitness and report back to Tite, the team’s manager.

Brazil are one of the favourites to win the tournament in Qatar, which begins next month, and Paqueta is likely to play a key role for Brazil.