Paqueta’s perfect and former Iron hits out at Moyes 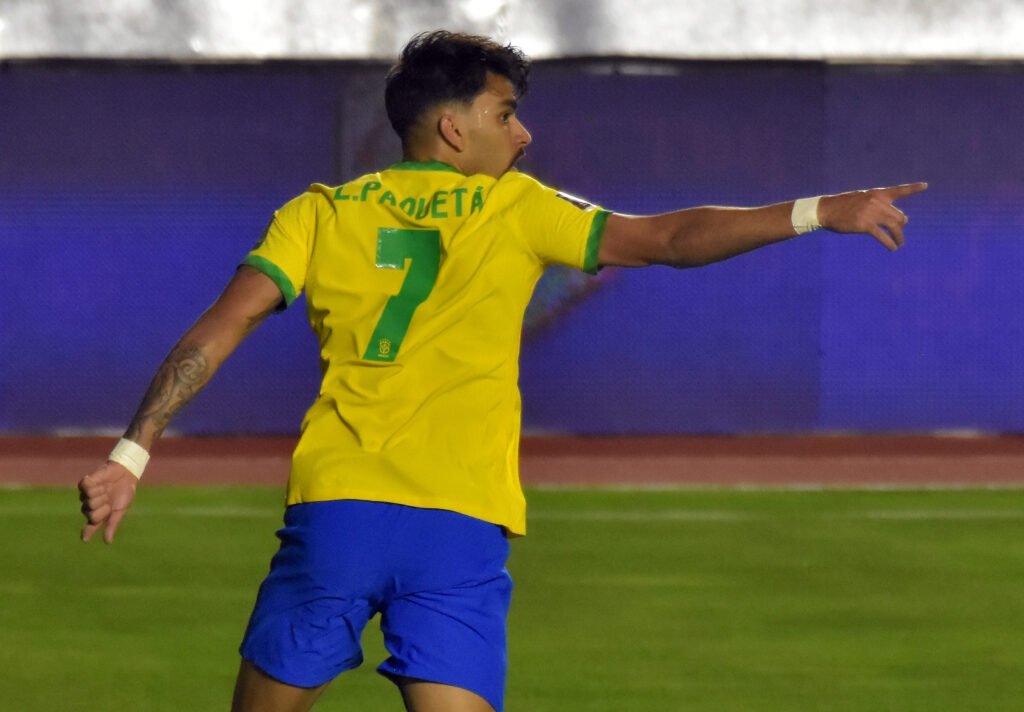 Lucas Paquetá capped a great game for the Brazilians against South Korea with a fine goal in the 4-1 win.

Paqueta was like a different player on the pitch tonight that West Ham supporters have been used to producing an utterly magnificent performance.

He grabbed the final goal with a super volley into the top corner of the net after meeting Vinícius Júnior’s chipped cross with a controlled volley and notch his eighth goal in his country’s famous Yellow and Blue.

Brazil were irresistible in a scorching first half display as they went into a four-goal lead to leave South Korea’s hopes shattered.

Júnior grabbed the first when he pounced on Raphinha’s cutback to take a touch and loft into the top corner.

Six minutes later Neymar made it two from the spot and South Korea were already facing an uphill task.

Richarlison finished off a flowing move, while Lucas Paquetá’s moment arrived nine minutes before the interval.

South Korea pulled one back after half-time through Paik Seung-ho, but Brazil – and Lucas Paquetá – had already completed their task in style, setting up a last-eight meeting with Croatia on Friday.