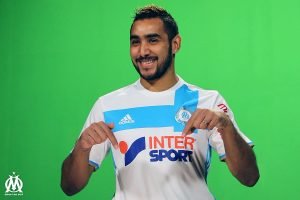 West Ham threatened to pull out of the £25million deal to sell Dimitri Payet to Marseille yesterday unless the player returned his £500,000 salary for January claims the London Evening Standard.

Last night Payet completed his move back to the club from which he joined West Ham for £10.75million in the summer of 2015. But the London club were prepared to pull the plug on the deal if the France international had not given back his £125,000-a-week wages for the time he has effectively withdrawn his labour by refusing to play.

A club source told the London Standard said Payet had “under protest” returned his salary for January and that it was considered a “deal breaker.”