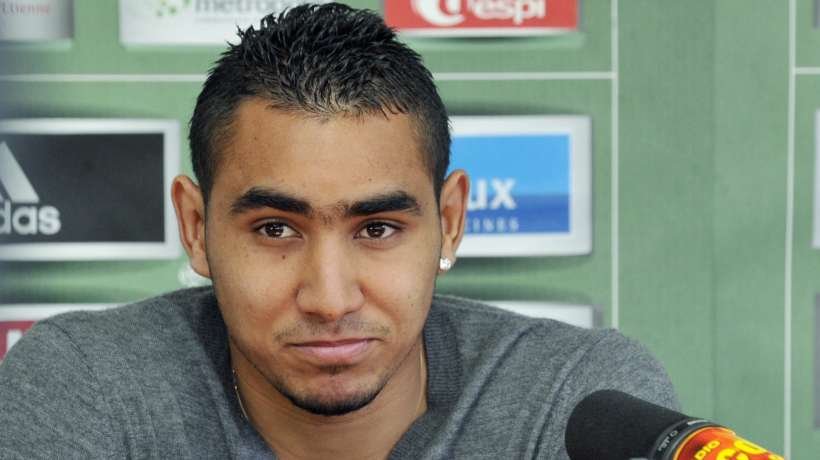 Dimitri Payet has been offered a wide range of improved pay deals and is now facing ‘make your mind up time.’

After the club had revealed in an official website statement yesterday that talks had been initiated with the playmaker’s agents, ClaretandHugh  has discovered that he is being ‘spoiled’ for choice

But one thing is certain: none of the deals on offer approach anywhere near the £125k a week which has been reported, nor has anything like that figure been demanded or even requested by his agents.

We were told that the deals range from straightforward ‘rise’ proposals to performance related packages whilst others may offer signing on fees rather than an increase on basic pay.

The club know nothing of any interest from China – as reported on Sky – and we were assured that “whoever were to come in would be knocked straight back – he’s simply not leaving, nor does he want to.”

We were told by a high level source yesterday that the club would conclude the new deal along with those for Manu Lanzini and Cheik Kouyate over the next month.

And this morning he added: “That will all be done and as far as Dimi in particular is concerned, he is on a five year deal and will not be leaving. He has a range of offers and the choice is his.”