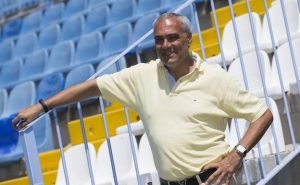 The Spanish club released an official statement to say: ‘Mario Husillos has finalised his last stage with the Club, in which he has been a player, coach and sports director. The club would like to thank Mario for his commitment throughout all his years as a Malaguista, as well as his effort and dedication, and wishes him all the best for the future.’

Pellegrini and the Argentine worked well together at Malaga before the 64-year-old arrived at Manchester City in 2013. 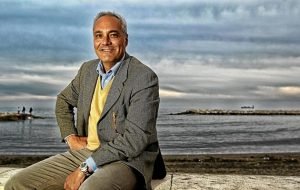 Husillos was a striker in his playing days who started his professional playing career in 1977 with Boca Juniors where he was part of the squad that won the Copa Libertadores in 1978. He also played for Loma Negra, San Lorenzo and Estudiantes de La Plata in Argentina.

Following retirement Husillos was the manager of Almagro, he guided the club to promotion from the Primera B Nacional to the Argentine Primera but he resigned 10 games into the Apertura 2000 tournament. In Spain, he managed Málaga B between 2006 and 2007.

One comment on “Pellegrini man departs Malaga for West Ham”