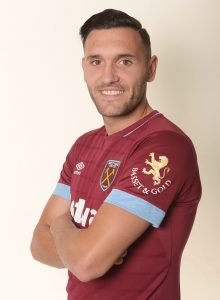 West Ham have pushed their wage bill to the absolute limit this season and are in danger paying the consequence of sanctions if not controlled next season.

Pellegrini has bought in a number of more experienced players either on free transfers or low transfer fees but with huge wage demands.

Lucas Perez, Jack Wilshere and Carlos Sanchez command huge wages which reach six figures per week per player which other factors and club expenses are factored in.

Paoblo Zabaleta is another player favored by the gaffer commanding massive wages who will cost a small fortune next season to keep on the wage bill.

There is an argument that Pellegrini should be investing in younger players who command a higher transfer fees but lower wages to help build a better future.

Andriy Yarmolenko, Issa Diop and Fabian Balbuena are three examples where transfer fees were paid but wage packages were considerably less the other mentioned above.

3 comments on “Pellegrini paying the cost of massive wages”