Pellegrini set to stick with Roberto 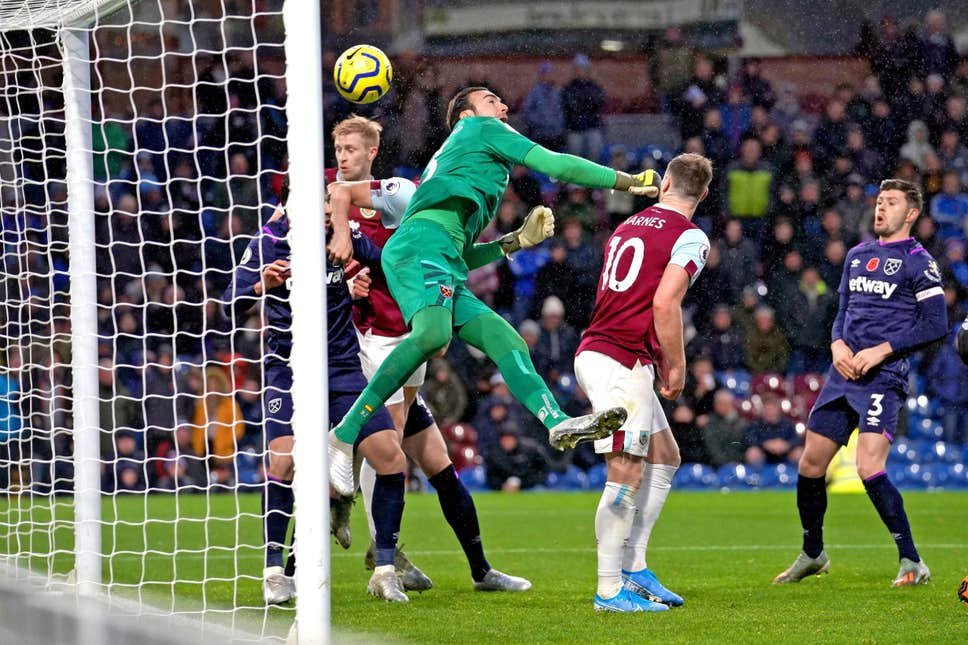 Manuel Pellegrini looks set to stick with under-siege goalkeeper Roberto for the upcoming clash against Spurs on November 23.

Whilst there have been widespread calls for the manager to bring in David Martin for the game it seems unlikely the former Millwall man is unlikely  to get the call.

ClaretandHugh undestands the son of legendary defender Alvin Martin was offered a contract aimed at making him what is known in the game as a ‘training ground’ keeper and a first team call up would be a shock.

There is always a remote chance that a change could be made but it would be a big surprise were the boss to go with him rather than his favoured No 2.

A Hammers source told us today: “It would be a shock of he called him into the first team – the likelihood is that Roberto will be given more time.

Despite some big mistakes there have also been some top saves and although anything is possible in this game, the present thinking seems to be that he will hold his place for the Spurs game.

“Nothing is ever written in tablets of stone but that seems to be the situation at this time.”

14 comments on “Pellegrini set to stick with Roberto”