Posted by Dave Langton on November 29, 2021 in News, Whispers

Pep Guardiola has hailed West Ham after his Manchester City side beat the Irons 2-1 at the Etihad Stadium.

Goals from Ilkay Gundogan and Fernandinho ensured that the Premier League champions took all three points, as Manuel Lanzini’s brilliant late strike proved to be little more than a consolation. 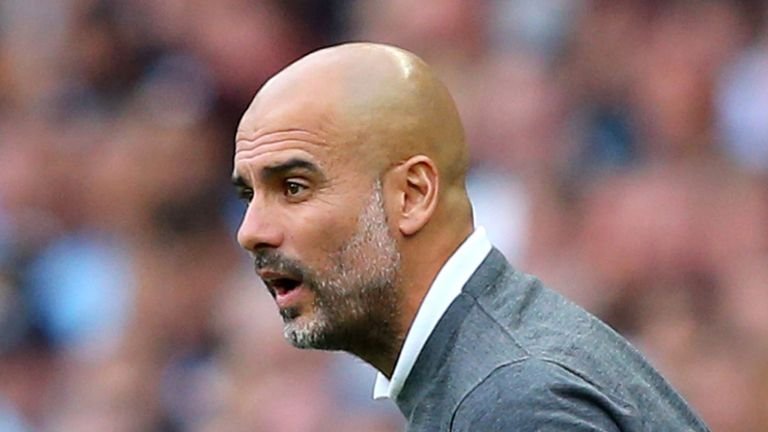 City were excellent during the game, dominating possession at times, but the Hammers did all they could to keep them out throughout the encounter; Gundogan’s first goal came after a genuinely exceptional move that saw Joao Cancelo play a wonderful ball from left-back to Riyad Mahrez on the right, before he drilled the ball across goal for the Germany international to tap home.

Still, Guardiola has been impressed with the Hammers at times and believes that the Irons have all it takes to make a real impact at the top end of the Premier League table.

Speaking after the win for his side, Guardiola said, as per The Guardian: “I think the groundkeepers, the guys who took care of the pitch, were the man of the match.

“They did an incredible job to make sure we played the game today. The chances we created – it could have been three or four. We cannot forget which opponent we played. They have everything.”

The Hammers are back in action against Brighton in midweek before playing Chelsea next weekend.