Pep sums up Mikey and the Hammers 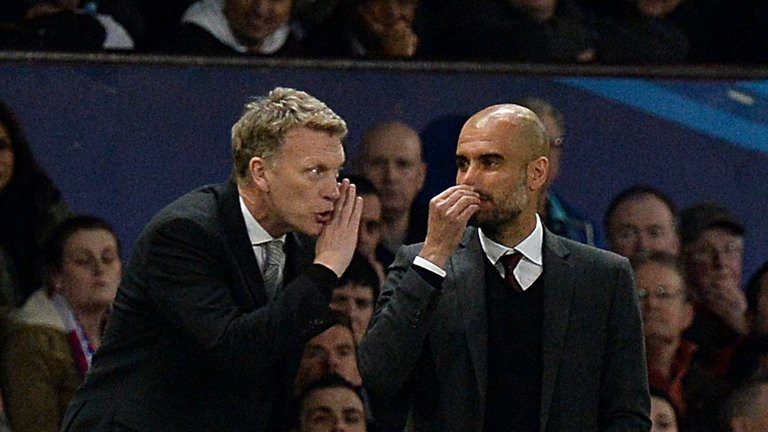 Fair play to Pep Guardiola – his brilliant behaviour toward Mark Noble at the end and attitude toward Mikey Antonio and the Irons spoke volumes for the man.

It was Mark’s day emotionally and the team did everything in their power to send him into retirement with a win that would have been truly remarkable.

It would have been the most fitting of send offs for a man who CandH’s Gonzo wonderfully gave 16 in his ratings on Claretandhugh.

Pep described the Hammers as brilliant and paid a special tribute to Mikey after putting out his strongest team after injuries and saw his team given a right run around in an unbelievable first half where Jarrod demonstrated again that he has to be in the England squad.

Two fabulous goals – from fabulous assists from Pablo Fornals and Mikey – were the icing on the cake for those who could barely believe what they were seeing in that first 45 minutes in particular.

And afterwards the City boss said: via Daily Star: “He (Mikey)  goes to the gym every day this guy, he’s so strong. Handling Antonio is not easy. They were brilliant.”

2 comments on “Pep sums up Mikey and the Hammers”