PL and Euro bosses – are these on Sullivan’s list?

So the guessing game on who will become the new Hammers boss reached new levels this evening when David Sullivan announcing the Board are extremely confident of appointing a high-calibre first-team manager, who has a proven record both in the Premier League and European football. 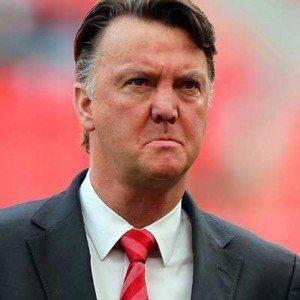 There’s a few candidates if we are to believe that and we have done a quick check on those who may fit the bill given the board will not let on any further than that.

So let’s take a  look at the few who can boast experience on both fronts:

Louis van Gaal: Managed Manchester United from 2014-16. Won his first trophy with the club  – the FA Cup – when beating Crystal Palace 2-1 after extra time.Two days later, Van Gaal and the Dutch members of his staff were sacked by the club. Age 66. Currently unemployed 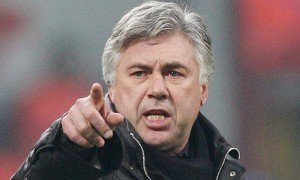 Carlo Ancelotti: The only manager to have won the Uefa Champions League three times and reached four finals (three finals and two victories ). He also won the FIFA Club World Cup twice, managing Managing Milan and Real.He is regarded as one of the best and most successful managers of all time. Age 58 – currently unemployed

Andre Villas Boas: Former Chelsea and Spurs boss who also became the youngest ever manager to win the European title with Porto where he won four trophies. Age 40. Currently unemployed.

11 comments on “PL and Euro bosses – are these on Sullivan’s list?”