Players get all clear to resume training 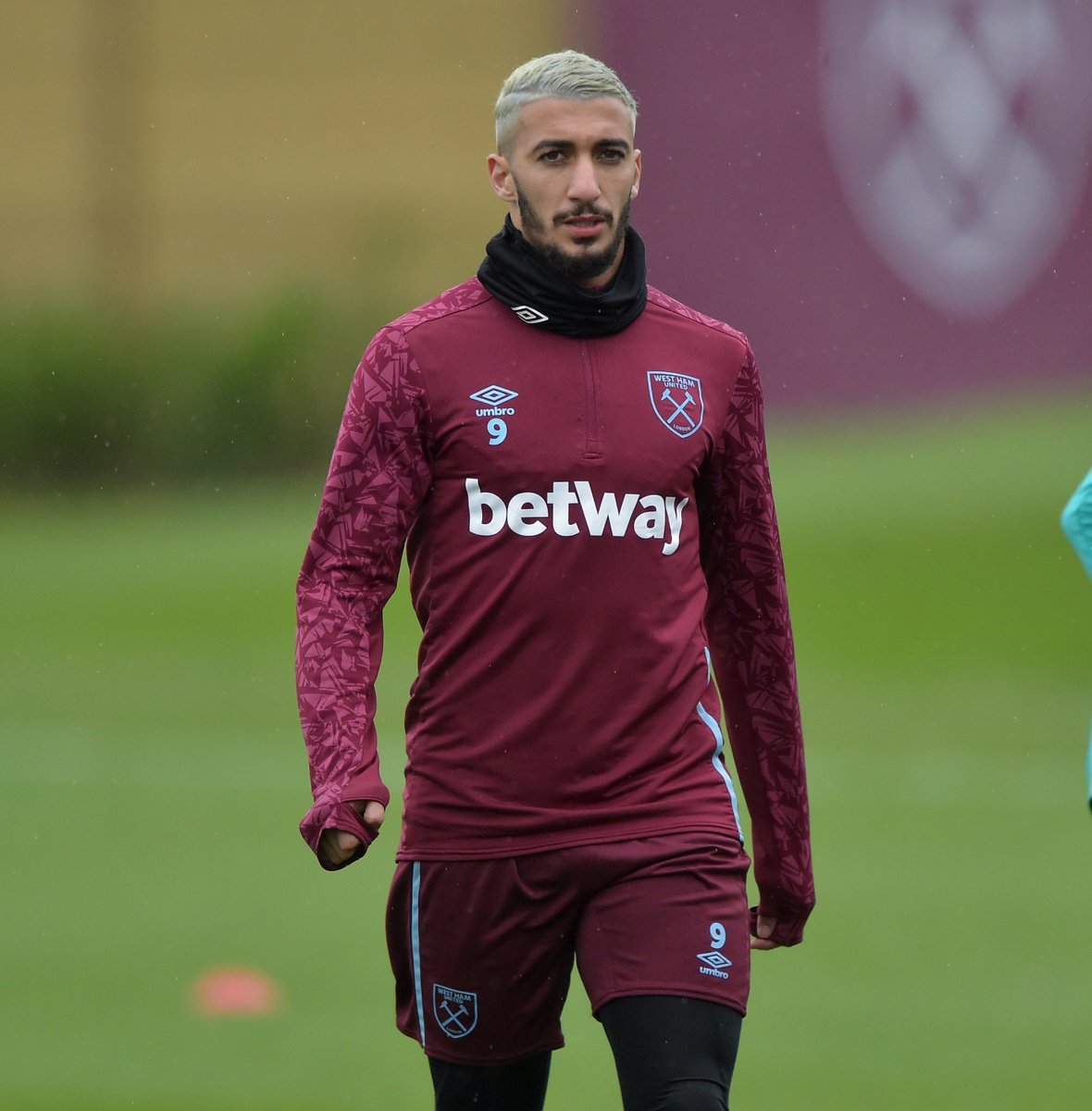 David Moyes was able to resume first training this afternoon after those squad members who have been on Internationalwere given the all-clear from test results.

The manager was said to be furious he was prevented from training this morning after the 9.20am press conference as the test results hadn’t been received.

Vladimir Coufal and Tomas Soucek were away with the Czech Republic, Lukasz Fabianski was away with Poland, Darren Randolph with the Republic of Ireland, Declan Rice with England

Andriy Yarmolenko was in the Ukraine on but after testing positive for Covid he has been forced to self-isolate.