Joe Hart returned from the shadows today and CandH’s Daniel Danielli Leach asseses his every move on another bleak day for the Irons. 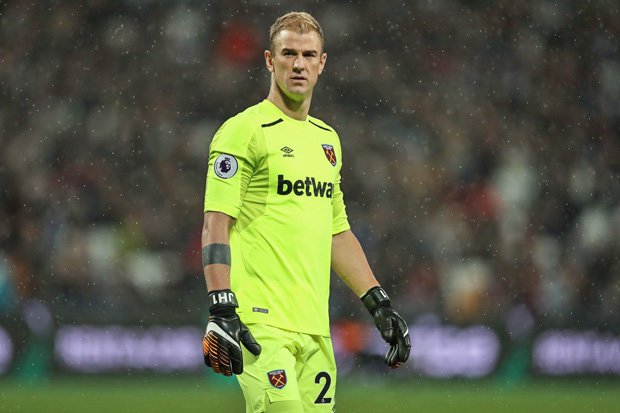 58 – Plays a great long ball under pressure to Zabaleta

Verdict – 4 – A disastrous day for West Ham was mirrored by Hart’s performance. He made no saves and practically every shot Burnley for on target was a goal. Made a trademark error for the 3rd goal. It raises serious questions to why Moyes decided to play a keeper that will leave in a few months to one who has displayed loyalty and professionalism that many players do not. It does not look like he will be heading to Russia after another mistake like today’s and failing to impress otherwise.

2 comments on “PlayerWatch: Hart returns and it’s another disaster”