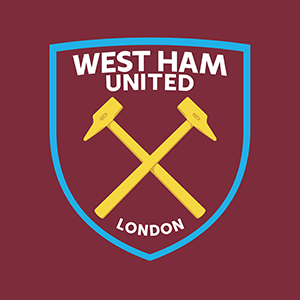 With the games coming thick and fast it is already that time again to select your West Ham starting lineup.

David Moyes choose the mid-week Claret and Hugh peoples choice starting lineup as we know it is a big fan of the selection poll.

We are asking you to name your starting XI for the match against Norwich City at Carrow Road,  We will calculate and publish the mean average of the supporters starting eleven based on David Moyes last formation.

Using the link below select a matchday squad of  eleven players to start against Newcastle selecting one goalkeeper, one right back, one left-back, two center-backs, one or two defensive midfielders, three or four midfielders and one or two strikers