CandH Poll: How many points in February?

Posted by Sean Whetstone on January 24, 2016 in News, Whispers 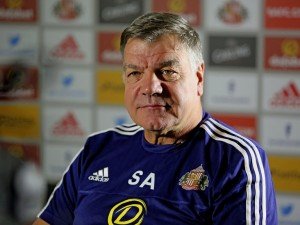 est Ham managed to win seven points in January with two memorable wins against Liverpool and Bournemouth, one forgettable loss against Newcastle and one thrilling draw against Manchester City yesterday.

After our FA Cup against Liverpool next weekend we have four more league games in February with Aston Villa at home on Tuesday 2nd February, Southampton Away on Monday 8th February, Norwich away on 13th February with the return of former manager Sam Allardyce and Sunderland at home on Saturday 27th February to complete the month league fixtures. That one should be fun!

Our poll this weekend is how many points can the Hammers achieve in February?

6 comments on “CandH Poll: How many points in February?”