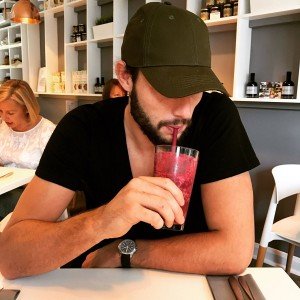 West Ham remain the only Premier League team in which a recognised striker has not scored this season after sixteen games which includes ten league games, four Europa League games and two League Cup games.

West Ham have six recognised strikers in Diafra Sakho, Andy Carroll, Andre Ayew, Simone Zaza, Jonathan Calleri and Ashley Fletcher who have have made 29 appearances between them spending a total of 1227 barren minutes on the pitch.

Our poll question is which of these six strikers will be the first to score?

← Frustration boiling over but no return dates
14 St Andrew’s arrests so where’s the media coverage? →
Click Here for Comments >