Poll: Who is Hammer of the year ? 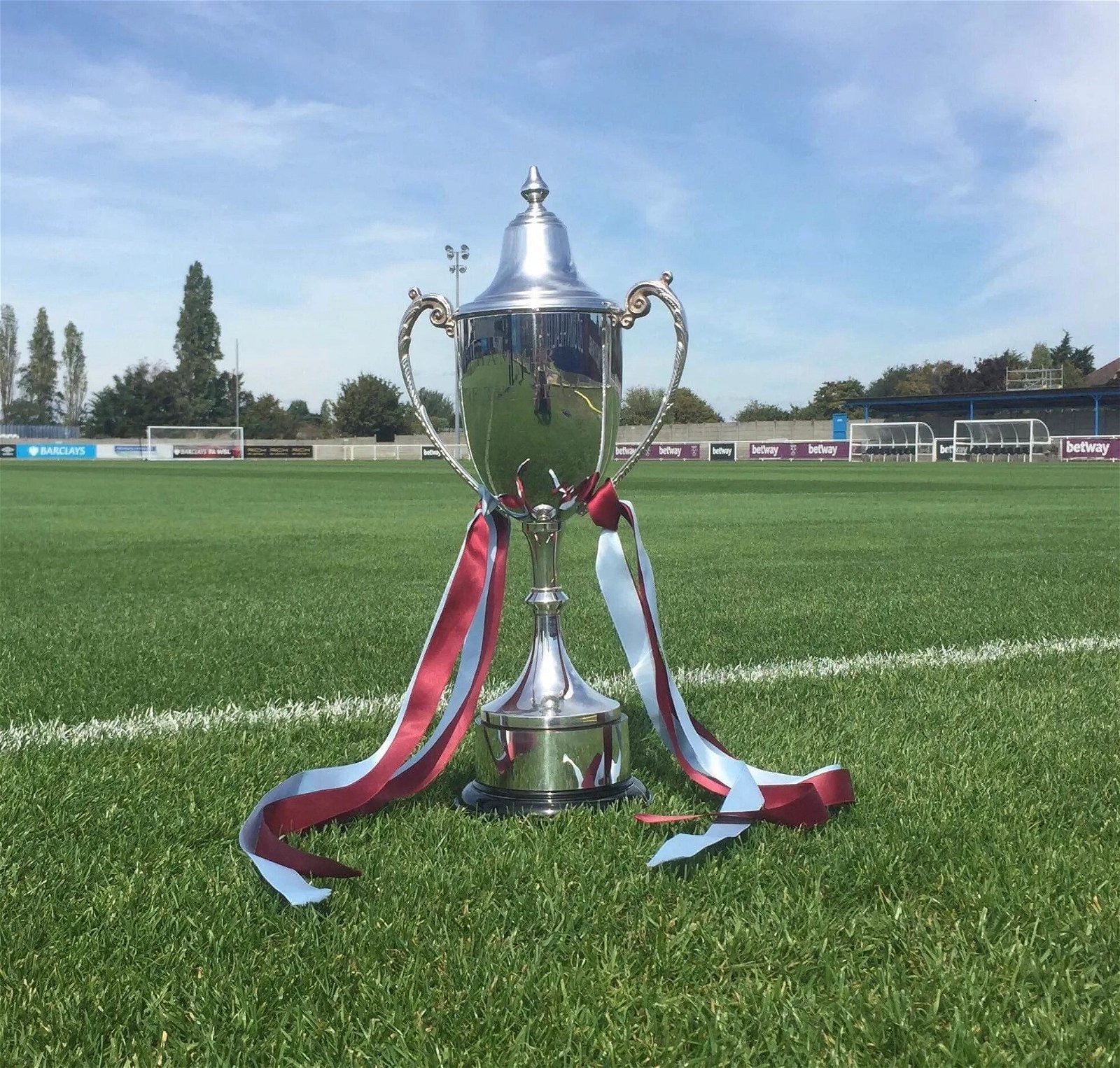 It was the West Ham supporters’ club that originally founded the Hammer of the year award at the beginning of the 1957/58 season when members wanted to recognise the outstanding player with an official award.

The first recipient was defender Andy Malcolm, whose form helped Ted Fenton’s side to win the Division Two title on the final day of a memorable campaign.

The introduction of the Players’ Award dinner at £300 per head in recent times has seen the Hammer of the year taken over by the club with a public online vote open to all with new trophies created each year for the winners in different and expanded categories.

Last year Declan Rice became the winner with Angelo Ogbonna runner up, the season before that it was Marko Arnauotvic as the Hammer of the year and Rice was the runner up.  Rice also received the original trophy in a virtual ceremony with the supporters’ club which is a nice return to the tradition.

Our own poll below asks who you think will be crowned Hammer of the year this season.

← Irons exit list likely to grow beyond four!
West Ham counted out of the Abraham race →
Click Here for Comments >