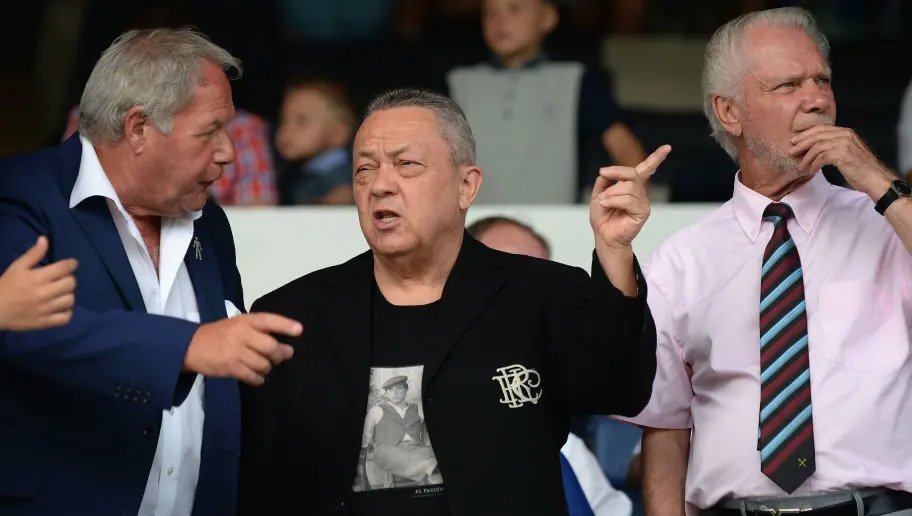 Peterborough United chairman Darragh MacAnthony has claimed that West Ham Chairman David Sullivan has admitted that he wished he had signed Brentford striker Ivan Toney in the summer transfer window,

After two prolific seasons for Peterborough, Toney left the club last summer to join Brentford that could reportedly be worth up to £10million.

Since then, Toney has gone on to score 24 goals in 31 Championship appearances for the Bees, helping them to once again compete for promotion to the Premier League this season.

Now, however, it seems as though Sullivan and West Ham have been left to reflect on a case of what might have been, had they made their move when the striker was still at Peterborough.

Speaking on the Hard Truth Podcast about Toney and the Hammers, MacAnthony explained: “Tell a quick story. David Sullivan rang Barry Fry today, he said ‘I wished I’d listen to you in the summer!’ Because David Moyes did like Ivan Toney a lot. He said ‘that boy is probably going to go for £30 million plus in the summer’.

“But West Ham have done brilliantly so I don’t think they have any regrets at all.”