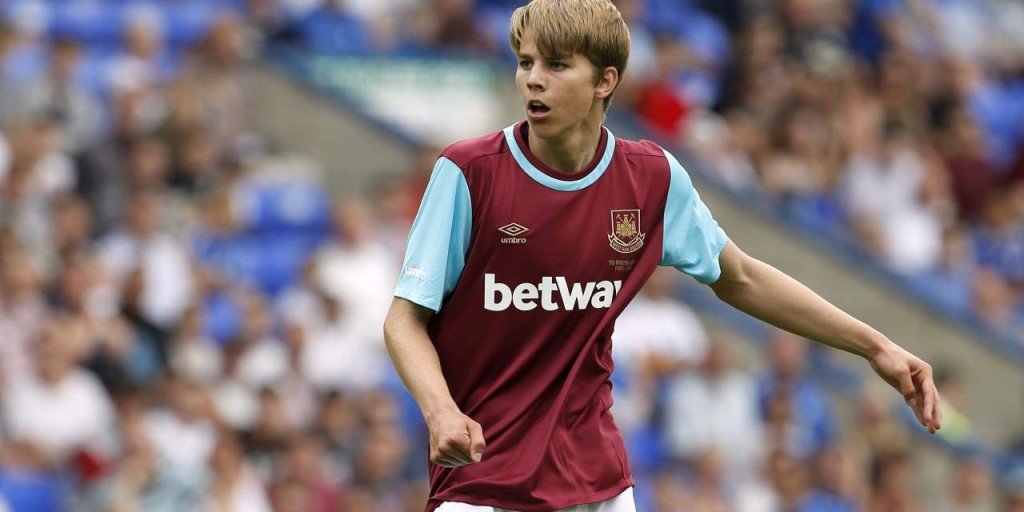 Barry Fry will definitely be asking West Ham for permission to keep Martin Samuelsen at Posh if the League One club are promoted to the Championship.

The young Norwegian smashed home the first goal in the club’s Third Round FA Cup victory over Preston North End yesterday and Fry said: “I’d love us to draw Manchester City at their place tomorrow night – he would love that and so would we.”

Martin’s goal was his second in successive games and after beating four men for his effort against Sheffield United, yesterday’s gave the keeper no chance. (See the video below)

Talking exclusively to ClaretandHugh Fry said: “It couldn’t have been more different. The guy is pure quality. We are in the final play-off place at the moment and I’ve said he is the difference between promotion and us staying where we are in League One.

“If we do get into the Championship we shall certainly be asking West Ham the question about whether we can keep him for another season – he’s a player who gets the crowd on the edge of their seats every time he picks up the ball.”

Fry confirmed that should West Ham draw Posh at any stage of the season, Samuelsen would be unable to play under the conditions of the loan deal.