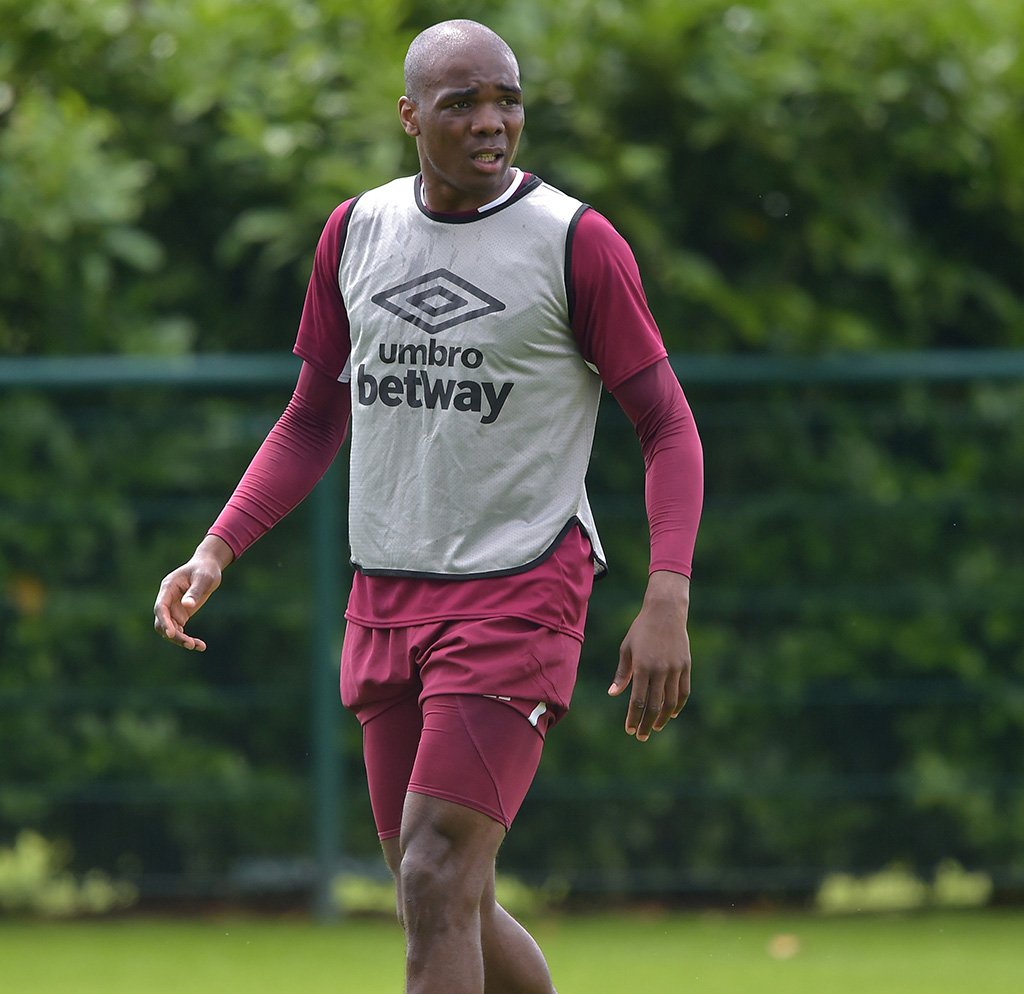 Despite David Moyes insistence that Aaron Cresswell could be OK for today’s game we don’t expect to see him named in the matchday squad.

Yesterday morning the manager told reporters on Cressy “We will make a decision on him today so we will see hopefully. He is a doubt but hopefully, he will be okay.”

However, we know Moyes can be economical with the truth on injuries, last week he described Antonio as ‘a doubt’ for the Leciester game before admitting this week that it was a long term injury which he refuses to put a timescale on.

We understand Cresswell has made the journey to Newcastle with the squad but will not start and is unlikely to bee on the bench.

There is hope that the match squad could be boosted today by the return of match fitness of Angelo Ogbonna, Manuel Lanzini and Andriy Yarmolenko all of which have been in training this week.

Maybe we could see a like for like swap with Angelo Ogbonna coming in Aaron Cresswell but we won’t know until 12.30 pm when the team is announced.