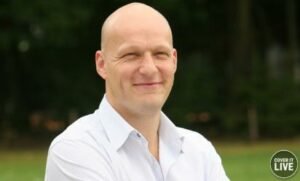 Players and managers feel the restart of English football is being hit by a “lack of leadership” at the top of the game, Sunday Times chief football writer Jonathan Northcroft told the Sunday Supplement on Sky Sports.

Northcroft compared the successful return of Germany’s Bundesliga top flight on Saturday with the Premier League’s still sketchy plans to resume, and told the show preparations “need to be clearer and have more agreement” if it is to follow suit.

“It was a six-week process, that is one of the things that strikes me, it was six weeks from German clubs returning to training to getting to the point we saw yesterday”

On the Premier League Restart Northcroft said: “One of the problems I’m hearing is there’s a sense there’s not a clear roadmap, from players and managers, being set out by the Premier League. They had clear planning in Germany from the start, close contact with government, training protocols established quite early, and we’re still discussing all of that.

“The planning has to be clearer and there has to be more agreement to get to where Germany is. With all the health risks and uncertainty, players and managers feel they’re not even being told what the road ahead is. A couple I spoke to this week said they’re being asked to return to training but what date that’s working towards, when we can have contact training.

“It’s important for people in the game to have, at least, that sense that this is being planned for and looked after. The word I keep hearing is leadership, a lack of leadership and direction. There’d be a lot more confidence from people in the game if there was a sense that’s there at the top. It was there in Germany, but I don’t think it’s been there yet in England.” 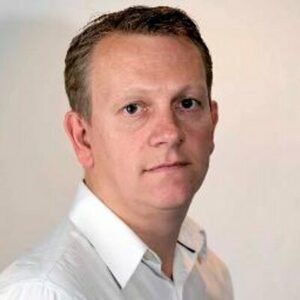 Daily Mail football editor Ian Ladyman told the Sunday Supplement a set return point for the Premier League may actually prove counterproductive if it later had to be moved as a result of new restrictions or rules being relaxed more slowly than expected.

He said: “I understand it’s good to have an end point, a resumption date, in a perfect world. But we’re all having to make adjustments to our lives, none of us really know what the end of every week will bring individually.

“Footballers have just got to accept that to a degree and take it step by step, and if they’re asked to return to work, if they’re happy to do that they should just go and train without worrying what’s happening in four weeks’ time, just go and do their jobs.

“It’s not going to be sprung on them at three days’ notice, they’ll get enough notice. I’m not sure having that one date in their minds is that important or healthy, because the chances are it’ll change anyway.”

Both football journalists bring up valid points, it is interesting that German clubs had six weeks preparation and yet Premier League clubs will get less than four weeks.  The lack of leadership is a fair point too and it is obvious that the Premier League is missing Richard Scudamore.  With a new PL Chairman and fairly new CEO they must earn the trust of the clubs to do the right thing to protect the PL global brand while keeping players and staff safe as they want to be seen as doing the right thing. It will be a very fine balance to achieve.  The next PL meeting will be held tomorrow (Monday) online via video conference and many will want to see strong leadership in taking firm decisions and setting a date for the start of the Premier League.