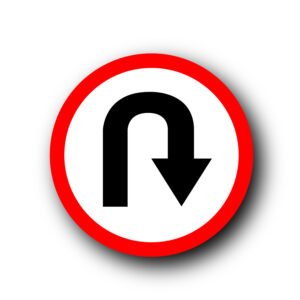 Premier League clubs are expected to be allowed to use their own grounds to complete the season after positive talks between senior football figures, government officials and the police. on Tuesday reports the Times.

Safety remains the key issue, but a source told the broadsheet said that if that could be guaranteed “there is a will to make it happen”.

However, convincing players that it is safe to return to competitive action during the current health crisis remains a significant obstacle to resuming the season, which has been suspended since March 13.

There is a number of crunch dates listed below: