Posted by Sean Whetstone on March 1, 2021 in News, Whispers 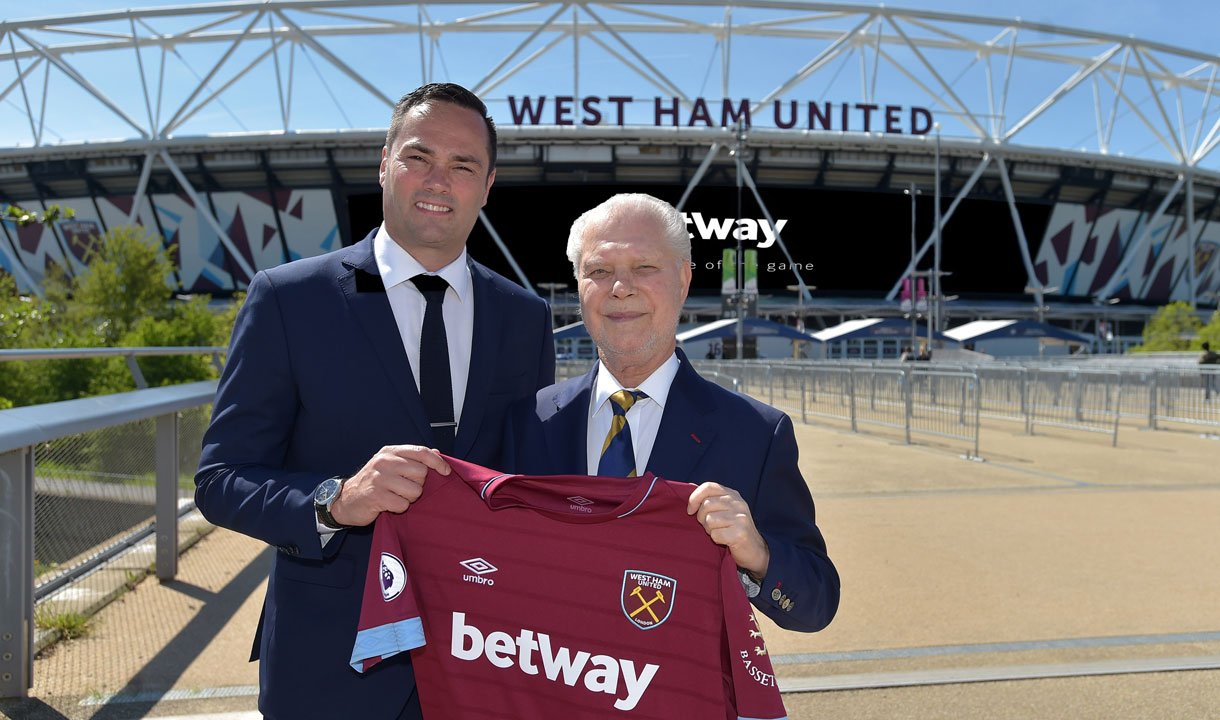 The world of football is bracing itself for what could be another major financial blow, courtesy of a ban on gambling sponsorship of club shirts within England.

Nothing is set in stone yet, but the government will soon be overhauling the laws governing casinos and bookies in the UK, and the option to have their logos on kits is reportedly on the chopping block, as various gambling industry sources see it as highly likely.

Gambling sponsorship in football has long been a hot potato issue, with passionate arguments being made on both sides. The anti-sponsorship crowd includes prominent politicians like former Tory leader Iain Duncan Smith, and campaigners like Matt Zarb-Cousin, director of pressure group Clean Up Gambling. Zarb-Cousin has summed up many people’s sentiments by describing players as “walking billboards for gambling companies”, and voicing concern about children’s exposure to betting site logos.