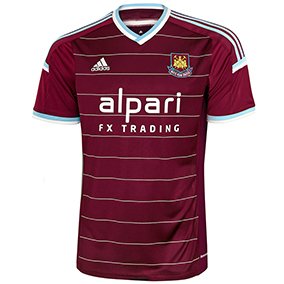 he BBC have released their annual ‘Price of football’ survey for 2014.

The cheapest season ticket at West Ham United is  22%  more than the average comparable cost for the Premier League of £509.

2 comments on “Price to watch Hammers”