West Ham have been tipped to sign Ivan Toney this summer.

The Hammers have been linked with an interest in the Brentford striker in previous months. 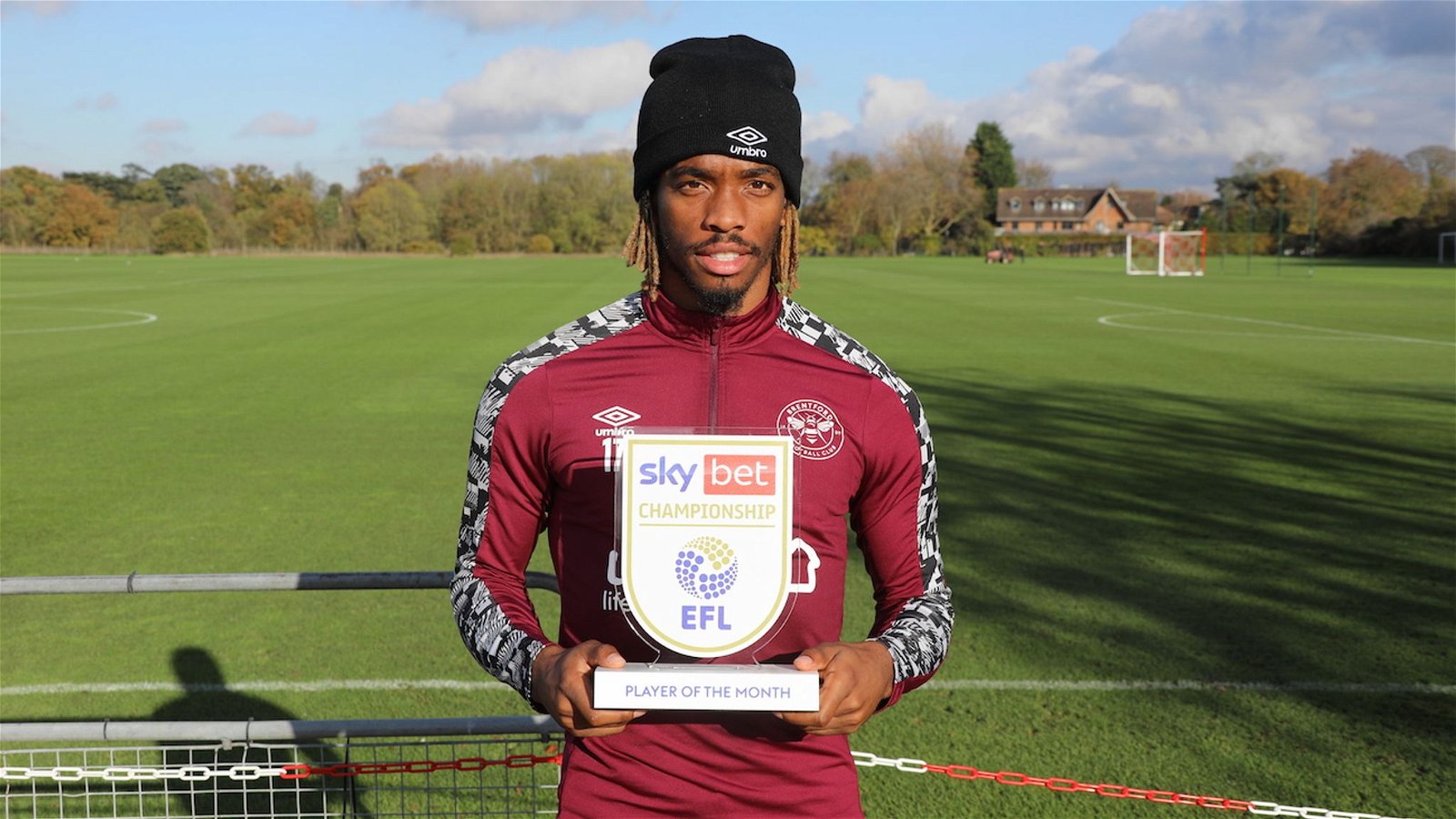 He has been in electric form in the second-tier and has scored 24 goals in just 30 games.

Eurosport claimed earlier this year that the Irons hold an interest in potentially swooping for the striker in the summer as a back-up to Mikey Antonio.

Of course, the Irons kept their powder dry in January and didn’t bring in a replacement for the departed Seb Haller, who moved to Ajax.

And former Premier League striker Gabriel Agbonlahor believes the Irons should make a move for the pacey hitman when the transfer window reopens.

Indeed, he even believes it could bring more out of Antonio, knowing that he has another striker breathing down his neck trying to take his spot in David Moyes’ starting XI.

“We’ve seen what Watkins has done in the Premier League after coming from the Championship and there’s no reason that Toney can’t do the same.

“I think he’d be a great signing and he can give Antonio competition next season and push him for a starting place, maybe even take his place off him.

“It will add to Antonio’s game knowing that he’s not guaranteed to start every week.”

Agbonlahor was talking to Football Insider.