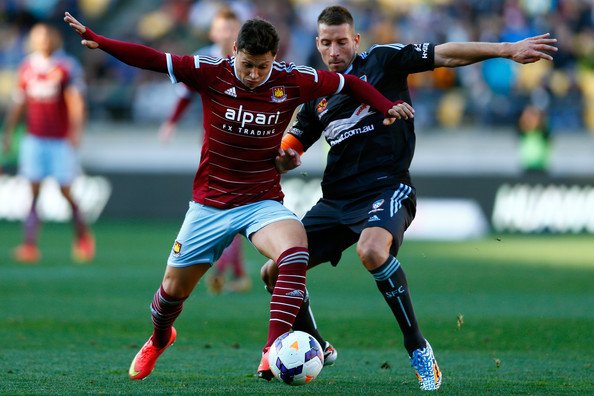 Mauro Zarate’s fitness levels were so poor on his arrival from the Irons that Queens Park Rangers are being reported as almost pulling the plug on his Loftus Road loan spell.

The Sam Allardyce outcast has played just 14 minutes football for his loan club and that’s because staff were left totally stunned by his low level of fitness.

The player’s entire £40k a week wages are being picked up by Rangers who have now put him on an  on an intensive fitness regime  to get him up to speed quickly.

He is working closely with coach Glenn Hoddle and the club’s fitness staff and is going in on his days off to complete double training sessions at the club’s Harlington HQ.