Aaron Ramsey’s agent has issued an update on the future of his client.

The Juventus star has been linked with an exit this summer, with reports suggesting that the Irons are interested, along with Crystal Palace and Arsenal. 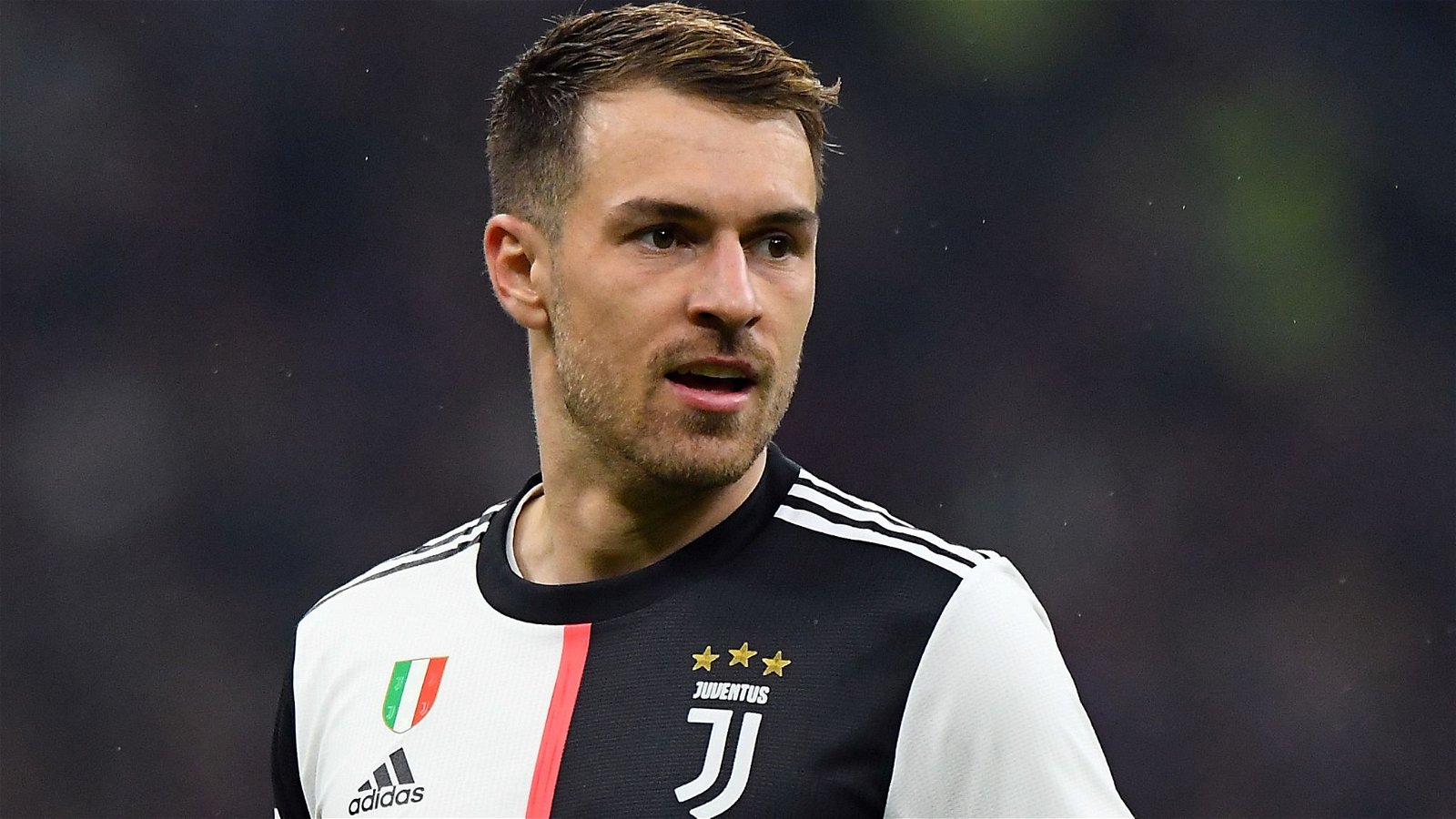 And earlier this week, the Wales international’s agent responded to a tweet claiming that Ramsey had made a decision to return to the Gunners this summer.

However, his agent David Baldwin has taken to Twitter to deny such a report in no uncertain terms.

He wrote: “I’m sorry but can you stop making things up please? There is not a shred of truth in your tweet.”

Ramsey is reported to earn around £400,000-per-week in Turin – making any transfer remarkably difficult for a club like the Hammers – but he has struggled to make a real impact in Itay.

He has made a total of 65 appearances for the club, scoring six goals and registering six assists, but he became a star during his time at Arsenal, playing 371 games, scoring 65 goals and creating 65 more, and winning three FA Cups.

← Report: Irons offer out flop at rock bottom fee
Hammers may save over £20m on defender →
Click Here for Comments >