Posted by Dave Langton on December 27, 2021 in News, Whispers

Claudio Ranieri admits that Watford have had a “bad moment” after their first full training session in a fortnight.

The Hornets play West Ham on Tuesday in their first game since December 10th, when they lost 2-1 to Brentford. 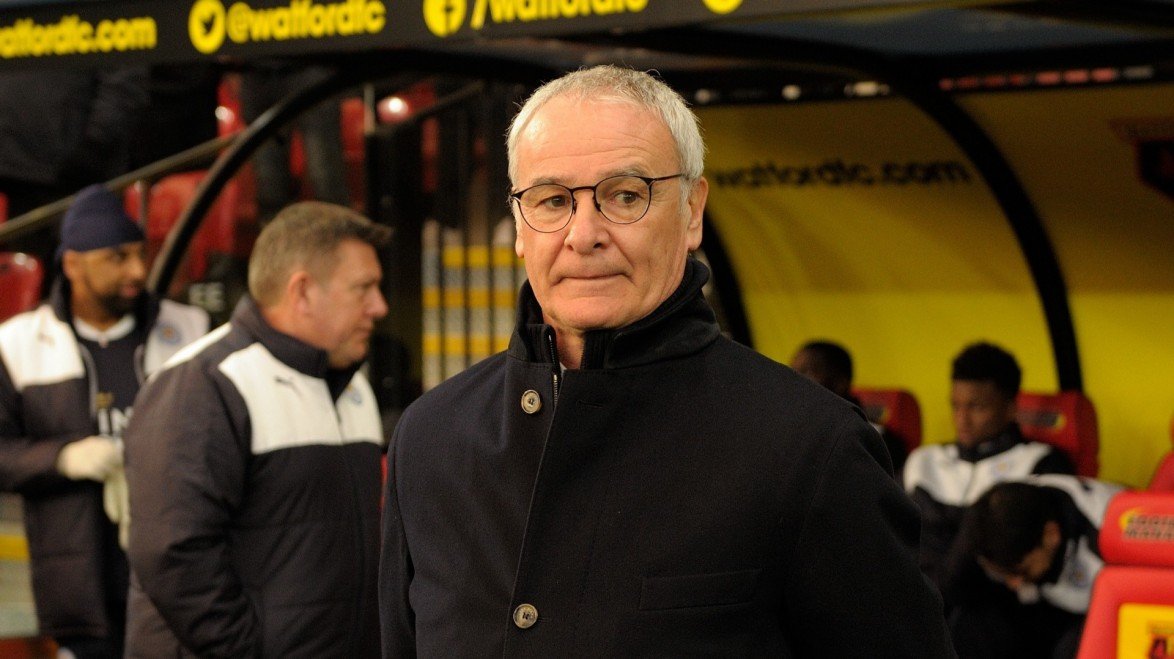 A COVID outbreak has meant that the club’s last three games, against Burnley, Crystal Palace, and Wolves, have all been called off.

Ranieri has subsequently been unable to work with his squad and he admits that the club have struggled immensely across the past few weeks.

Watford go into the game with the Hammers just one place above the relegation zone and have lost four of their last five games.

Speaking to BBC Sport ahead of the clash with David Moyes’ side, Ranieri said: “I have just today [Monday] had the first training session all together.

“Fortunately today all my players arrived together and that is very, very important. I have just the injured players and it’s a bad moment now.

“It’s a bad moment because the players can’t train properly and I hope nobody suffers some injuries because you know when they don’t train and they arrive at the end [of the game] it is very difficult to play, but that’s it.”

The former Leicester title-winner hopes that his side have some sort of advantage over the Irons, who had to play against Southampton on Boxing Day, losing 3-2, but Ranieri is not entirely convinced that will be the case.

He added: “I hope we have an advantage because we didn’t play but we have had one training session. It’s not easy.”

One comment on “Ranieri’s shock admission ahead of Hammers clash”