Darren Randolph stepped into Adrian’s big boots yesterday while our Spanish stopper was at home awaiting the arrival of his new baby.

The No 2 was responsible for five huge stops which effectively kept the Irons in the competition. Here’s how the fans reacted at the ClaretandHugh FB and website forums. 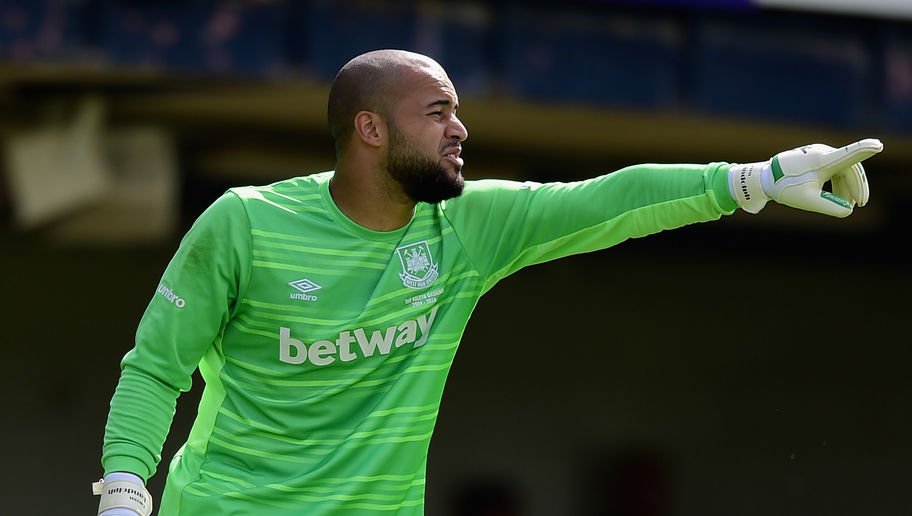 O Yes Randolph was great
O Great game.let him have the cup games.
O Six  clean sheets in eight appearances fantastic, especially after that debacle against Bournemouth.
O and the Bournemouth goals wernt down to him either
O A great show
O And remember it would have been 8 or 9 against Bournemouth without him – had a great game despite letting in 4
O Randolph kept us in the game. Specially finger tipping that shot round the post despite seeing it late. Other great performances from Reid, Song and Ogbonna.
O He was great when Adrian was on that red card
O The lad has done nothing wrong. Pleased he gets another opportunity
O Great save in the first half…
O Great game from Randolph tonight. Man of the match.
Permalink