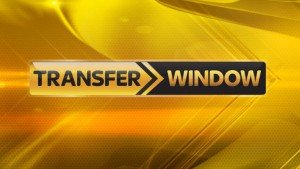 West Ham’s chances of signing players in this window have today been described as “very low” by a key club insider.

ClaretandHugh has learned the Hammers have been making bids over the last 48 hours – one of which is sizeable – but clubs simply don’t want to sell in this window.

Our information is that bid have gone in which would have created new club records but they have all been turned down.

We have been given no names and positions but David Moyes made it clear at the weekend there were chances of a striker arriving. That no longer appears to be on the cards as is the case with a central defender.

However, our insider made it clear that the club would be continue to push for a deal on one player in particular and it’s a case of fingers crossed in the meantime.

However, we were told categorically that it now seems unlikely to happen and that any new arrivals are unlikely but not 100 per cent impossible.

8 comments on “Record Hammers offers get window thumbs down”