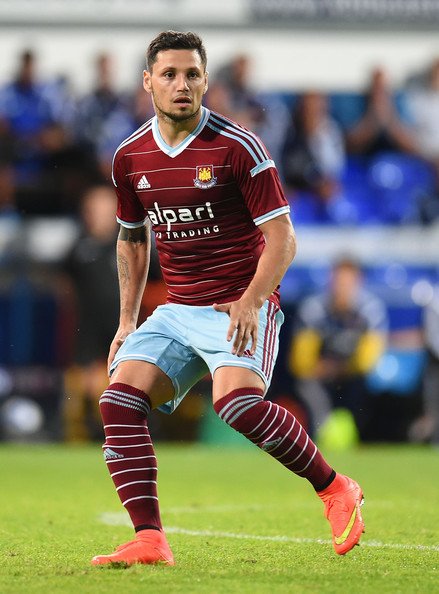 ClaretandHugh has learned the Argentinian – who is desperately unhappy at his lack of Upton Park game time – is keen to prove himself in the Premier League and would welcome a switch.

Redknapp needs back up to Charlie Austin and Redknapp sees Zarate as a goal threat who can help guarantee Rangers safety.

The Hammers have received interest from Europe – notably Italy, and even from Mexico – but Redknapp is hoping to get the player.

An Upton Park source told ClaretandHugh exclusively:”It would be easy for him to go back to Europe where his quality is known and accepted but this may be the chance he needs to show himself as a Premier League player.”