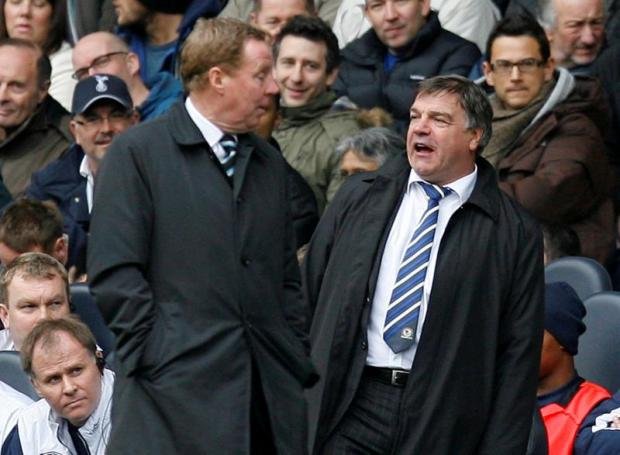 Speaking to KICCA the former Irons boss said: “Sam Allardyce was always the wrong kind of manager for the owners and the fans at West Ham.

“I just think that Sam didn’t sit with the owners. He’s not how they see their manager. Sam’s a big, rough northerner.

“He’s done a great job wherever he goes but I don’t think there’s any love lost there between the manager and the Chairman in all honesty deep down.

“For the club and the fans, you get the impression it was a personality issue.

“Sam’s done a great job don’t get me wrong, I just get the feeling that behind the scenes Sam was not their man.

“I just get the feeling that David Sullivan, who I get on very well with, feels they want to go in a different direction.

“The fans were not in love with Sam, for whatever reason. Don’t ask me why.  A lot of them like him but a lot of them quickly turn on him when things don’t go well.

“We’re talking about Ron Greenwood’s days probably and in those days he had three players who played in a World Cup Final so it wasn’t difficult to play fantastic football. But also where did they finish in them years… bottom half of the league even with three World Cup players.

“So you can’t have it all ways, Sam produces results.”

Redknapp added: “They’re in that middle league, that’s where you see West Ham. At the start of the year I’d have said yeah they’ll stay up, they’ll be out of that bottom six or seven who are scrapping to stay up but they won’t be in the top six or seven who are looking to get into Europe.

“They’re below that Tottenham upwards level this year. So they are about where you would expect them to be, or where you’d hope they would be.

“It’s been a good season for them, middle of the table would be a good season like it will be for Stoke and one or two other teams around there.”

11 comments on “Redknapp: ‘Sam wrong boss for owners and fans’”