The stopper was let go by the Irons at the end of last season, having operated as a training-ground goalkeeper. 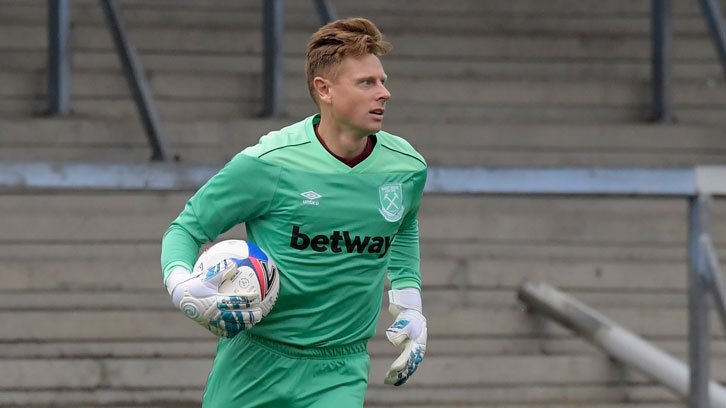 He made a total of five first-team appearances for the club, famously keeping a clean sheet against Chelsea at Stamford Bridge.

Martin, 36, had been training with MK Dons to keep his fitness up, having made 343 appearances for the club previously.

Martin has had something of a nomadic career and has also turned out for Leicester City, Millwall, Accrington Stanley, Tranmere Rovers, Derby County and Leeds United.

His move to MK Dons takes him back to a club he knows well, however, so he will hope to lay down some roots with the League One club.

Dons are currently 18th in League One, having won three of their first nine games.