Filip Kostic has become distracted by the potential of a move to Juventus, according to a new report.

The Eintracht Frankfurt wing-back has been a target for the Hammers throughout the summer transfer window. 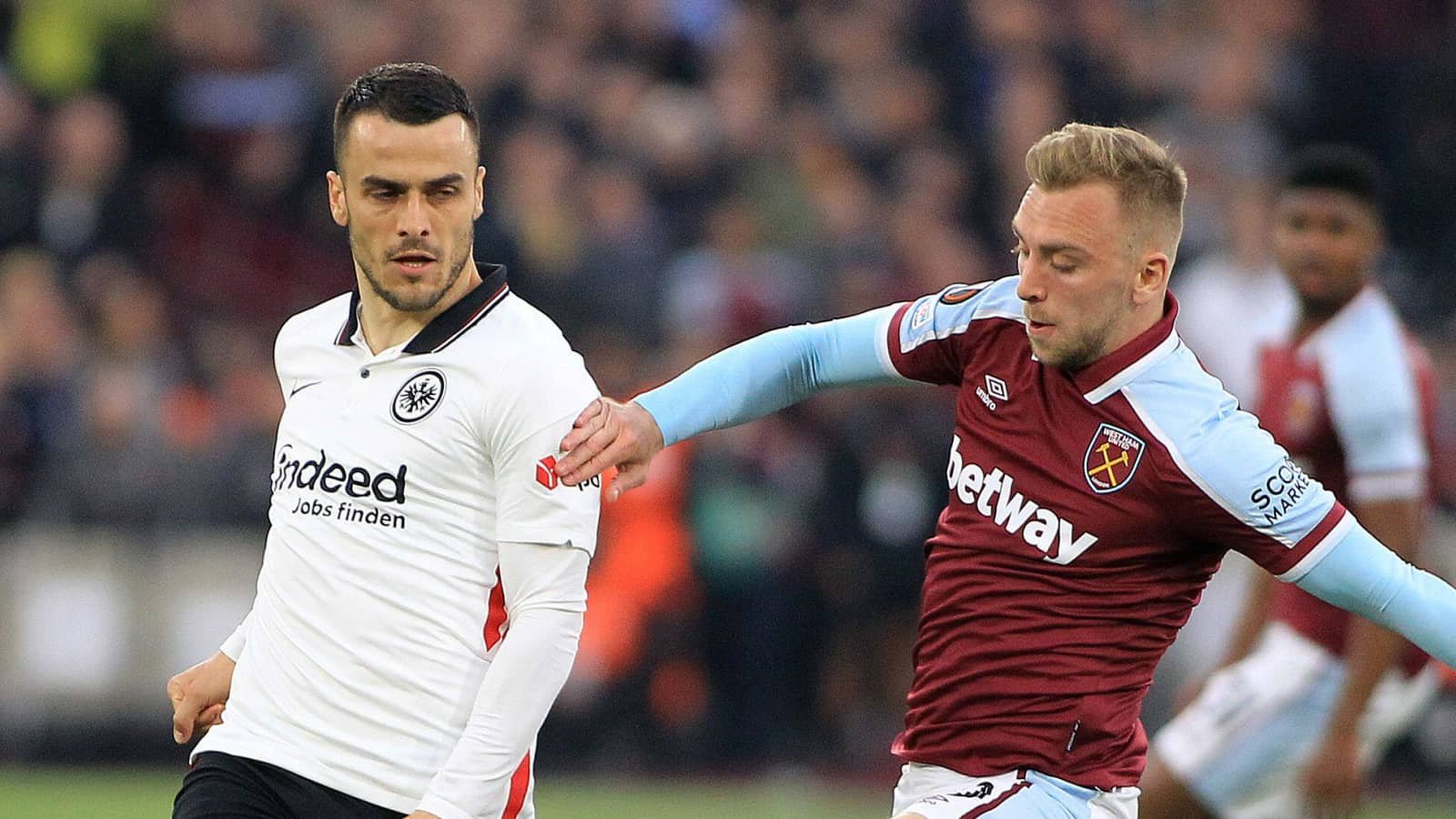 The Irons have tabled a bid for the player and have been in talks with his camp as they aim to find an agreement over personal terms.

Gazzetta dello Sport now reports, however, that he has had his head turned by the potential interest from Juventus in Italy.

The report claims Juve made a low-ball offer initially but are now ready to go to around £13m plus bonuses, which would almost match what the Irons have offered.

There is also a claim that Kostic wants the move to Juventus and is waiting to see if the bid will land in the next few days.

It would go some way to explaining why there has been next to no movement on this deal, while the Irons have also opened talks with potential alternative signing Maxwel Cornet at Burnley. He has a £17.5m release clause.