The American consortium bidding to take control of West Ham are planning another bid for the club after seeing their second offer rejected.

Per The Guardian, the group made a first offer of £350m that was knocked back, before returning with a £400m offer that has also been snubbed by David Gold and David Sullivan. 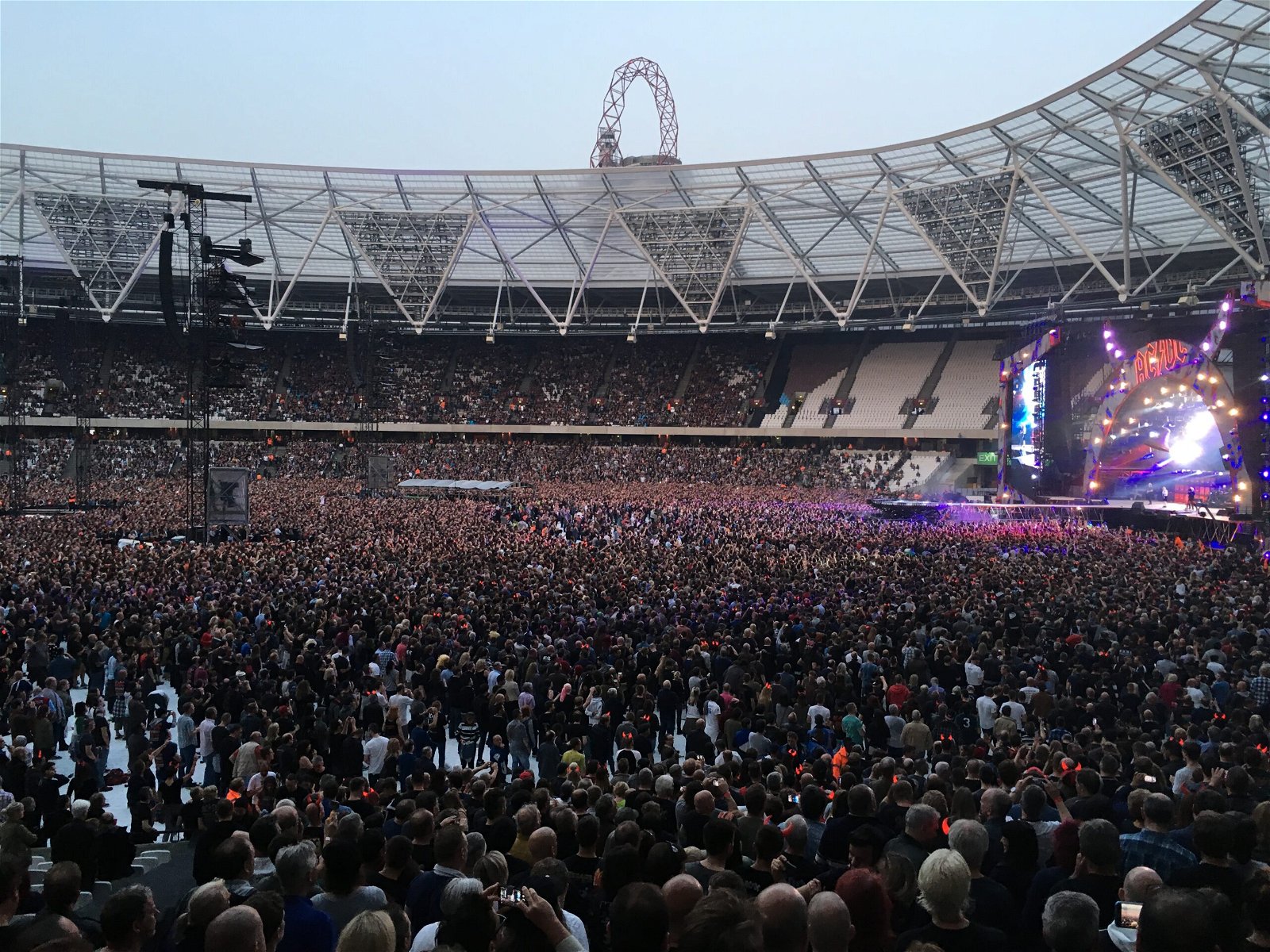 They have now entered a cooling-off period following their two bids, but are said to be monitoring developments with a view to making another offer.

They have insisted that their interest is genuine, per the report, and are aware that they could capitalise on a delicate situation if results do not pick up across the next month.

The sale of Grady Diangana to West Brom has only served to inflame tensions and has led to protests from fans.

Nevertheless, the group are said to be acutely aware of how difficult it will be to buy West Ham, especially considering Gold and Sullivan will have to pay a fine if they sell the club for more than £300m before 2023.

The prospective new owners, though, are said to think they can strike a deal that would see the pair compensated properly and receive a return on their investment.

The club has claimed throughout that there has been no proof of funds provided.