Hammers told to “break the bank” for striker target 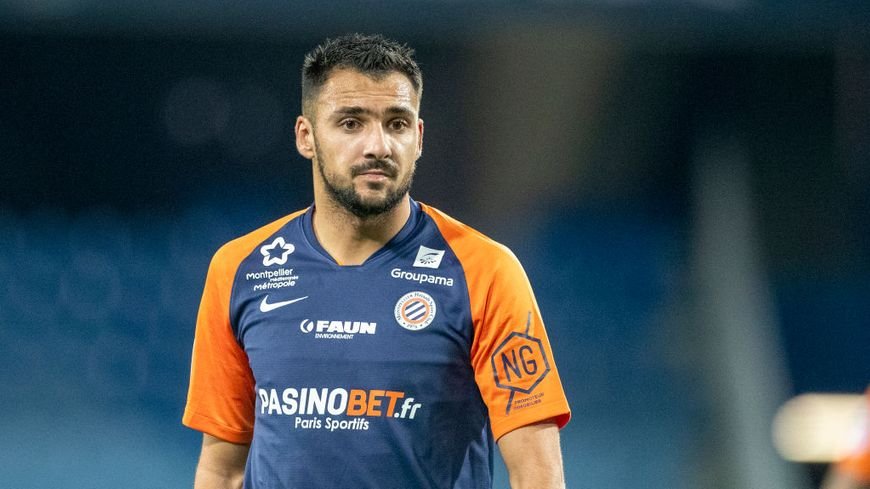 West Ham may turn to Montpellier striker Gaëtan Laborde after being told “to break the bank” for priority target in Sevilla front man Youssef En-Neysri.

That’s according to the Daily Telegraph who claim the striker will cost David Moyes around £16 million.

The twenty-six-year-old is in his third season at Montpellier and has scored three goals in his last seven appearances but the Ligue 1 club are set to listen to offers for the player.

He has two full seasons left on his contract and is seen as a player who could adapt to the Premier League quickly.

Sevilla meanwhile appear to have no intention of allowing En-Nesyri out and we have been told by sources close to the club they want a minimum of €30 million for a player they bought for €20 million last season.

He has scored 13 in 26 games for club and country so far this season and has been on West Ham’s radar for a while.

The Hammers were linked with an interest in the 23-year-old in the summer of 2019 when he was still at Leganes, but they went after Seb Haller instead, and the Moroccan joined Sevilla in an £18m deal six months later.