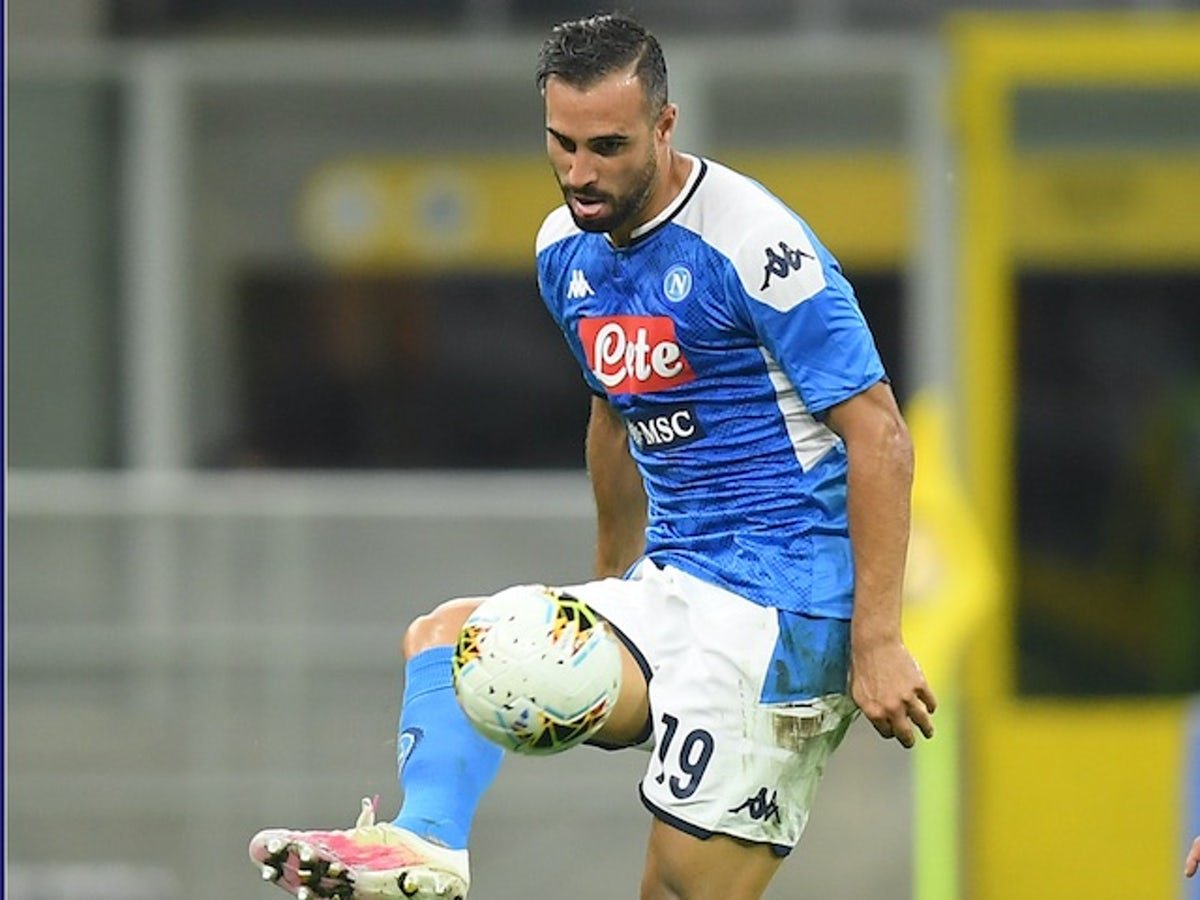 According to a report by www.todofichajes.com  West Ham have agreed on a pre-contract with 29-year-old Naples centre back Nikola Maksimovic.

The player’s contract ends this summer and he has refused to extend his current deal.

The report says Naples already knew of the player’s decision and suspect he already had a new club lined up.

Maksimović began his career with Kosmos Bajina Bašta, before moving to Sloga Bajina Bašta. He represented both clubs in youth competitions. Maksimović made his senior debut for Sevojno in the 2008–09 Serbian First League.

Maksimović was signed by Red Star Belgrade for a reported fee of €300,00o in 2012, after a loan with Torino, he joined them permanently in 2014 on a four-year contract. In 2016 he was transferred to Napoli on loan with an obligation to buy.

The report claims Maksimovic will become David Moyes first signing of the summer transfer window possibly a like for like replacement for Fabian Balbuena whose contract also finishes at the end of June.