Burton Albion are interested in doing a deal for Hammers youngster Ossama Ashley, according to Football League World.

The 22-year-old has struggled to make a breakthrough with the Irons due to a succession of badly-timed injuries. 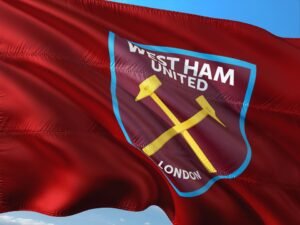 A midfielder, he has played just 14 times for the U23s and has yet to have any sort of involvement with the first-team.

Burton are keen to strengthen in the summer, having finished 16th in League One this season, and they are said to have added Ashley to their list of potential targets.

One has to think that it could be a permanent deal, too, although that is not stated.

He is yet to get anywhere near the Irons starting XI and it would make sense for him to move to a club where he is guaranteed first-team football.

The Irons are set to refresh their youth ranks this summer and there could be a number of deals sanctioned for young players who need minutes.